Skyla and Swanna can be a tough fight in Pokemon Masters, so in this guide, we will run through some simple, but essential points about how to win the battle. Skyla and Swanna maybe a 3 Star Sync Pair, but they are still tough, and their Sync Attack will do considerable damage.

Pokemon Masters – How to Beat Skyla

The first thing you need to win this fight is the right Trainers. Bock is a must, because Swanna is weak to Rock-types, and Brock and Onix will do plenty of damage to them. Rosa and Snivy also make a great addition to the team, as the two Pokemon that accompany Swanna are weak to Snivy’s attacks.

Level wise, I would suggest having your Sync Pairs at Level 25, at the very least, if you want to withstand the damage Swanna is going to do in this fight, and put out enough damage to beat the other team before you get wiped. If you need to do some grinding, or use some items to add levels to your Trainers, then do so.

It is best to focus down the other two Pokemon before you get to work on Swanna. Skyla can buff them both, and it is much easier and quicker to remove them than to let all three sit there and hit you while you focus on Swanna. Just use Snivy to take them both out as quickly as possible. There is a good chance they will end up trying to focus Snivy out of the fight, but this is a good thing, once you get rid of them both before they get rid of Snivy.

After that, you want to use Onix to damage Swanna, as they do the best damage to them with rock attacks. Every time you get a chance, use Brock and Onix’s Sync Move on Swanna, even if the other Pokemon on their team are still in the fight. Once you do that and are correctly leveled, you should be able to deal with Skyla and her pesky Swanna.

You should also use any heals you have on Onix if they take damage, if you don’t have Onix around to deal with Swanna, you will never win this fight. 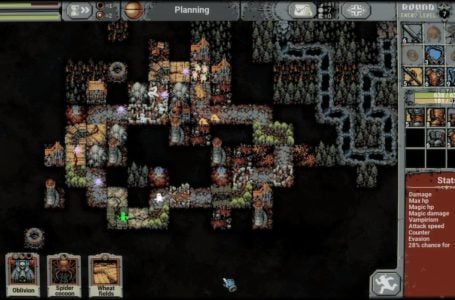 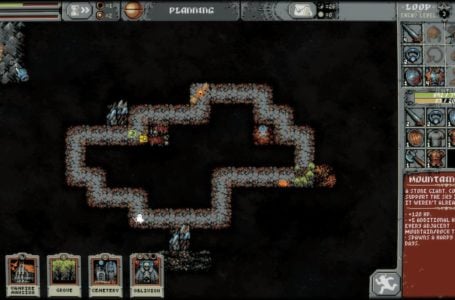