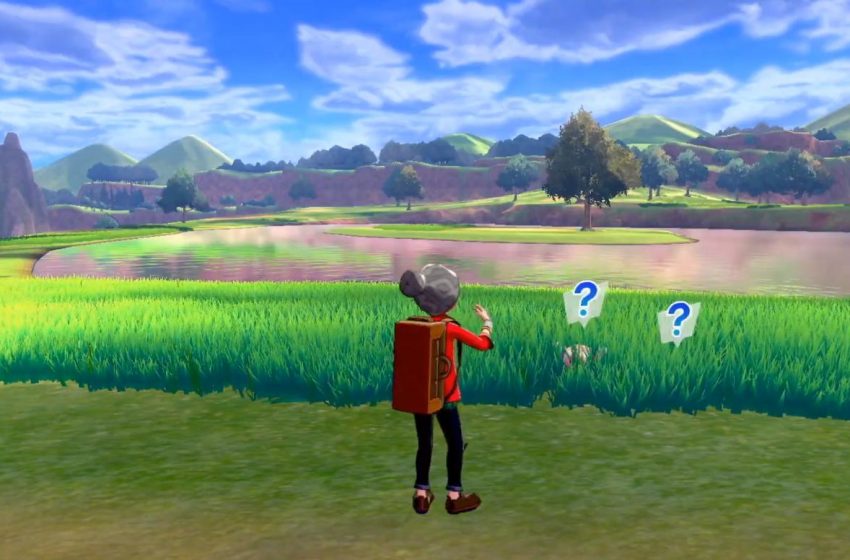 The Nintendo Direct that took place today showcased a host of new features on the upcoming Pokémon Sword and Shield. Set in the Galar region, the next mainline game in the series is set to introduce new Wild Areas.

The Wild Areas are places that you can find typically between two cities. It’s not clear whether they have replaced the more tradition Routes, but this is something that we should find out in time.

In the Wild Areas, you will travel across Galar over luscious fields, mountains, and other terrains, encountering long grass, water, and caves. The Wild Area will act as your primary source of new Pokémon. Unlike in previous Pokémon mainline games, encounters will not be random, and instead, you will need to approach any Pokémon that you see in the grass. Some you can walk up to straight away, while others require a more subtle approach.

The Wild Area will also be prone to the effects of both weather and time. This new function means that like previous games, there are some Pokémon that can only get captured during certain times of the day, but unlike previous games, the weather can also have a bearing on what Pokémon will be available to catch.

It’s also likely that these will serve as roads or paths to new cities, mountain paths and caves that will allow you to explore the region further, while continuing the series’ traditional exploration element, granting some access to the rarer Pokémon depending on how much of struggle it is to get there.

A new feature in the Wild Area is also access to a 360 degree camera, meaning for the first time in the mainline series, you can freely explore the Wild Area like you would any regular RPG instead of the forced isometric view of previous titles. This new feature should give the game a more mature, accessible, and more complete JRPG feel.

Max Raid Battles, where you can join forces with other Pokémon trainers to take on a Dynamax Pokémon for the chance to catch one at the end, also take place in the Wild Areas. Multiplayer and raids will be both local and online multiplayer, with further details about what the raids entail on our guide to multiplayer in the game.

So far, this information is everything we have about the latest Pokemon game. We hope that more details will be released as the game draws closer to it’s November 15 release. For those interest, you can pre-order the game from the Pokemon website at your leisure.