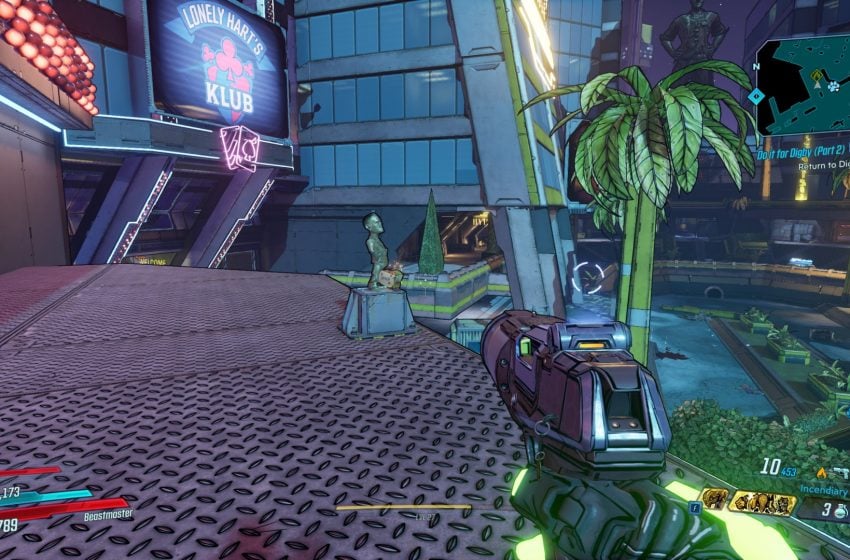 The new DLC for Borderlands 3, Moxxi’s Heist of the Handsome Jackpot, features a brand new area for players to check out. In the area, you’ll find some statues belonging to the owner of the location, Pretty Boy. It’s your job to blow them up and tarnish their look.

Here are their locations. You’ll receive an opportunity to blow them up after you’ve met with a new character named Ember.

The first Pretty Boy statue in this area is nearby Casa De Timothy, and it’s in the area with all of the casinos. You’ll find it on the roof of the Time to Play Casino. To get up to it, you need to go to the left of the hedge facing it to jump onto the beams. Get to the first one, jump across to the next, and then you can jump to the top of the casino. You’ll likely need to sprint to reach it, and you have extremely little room to do so. 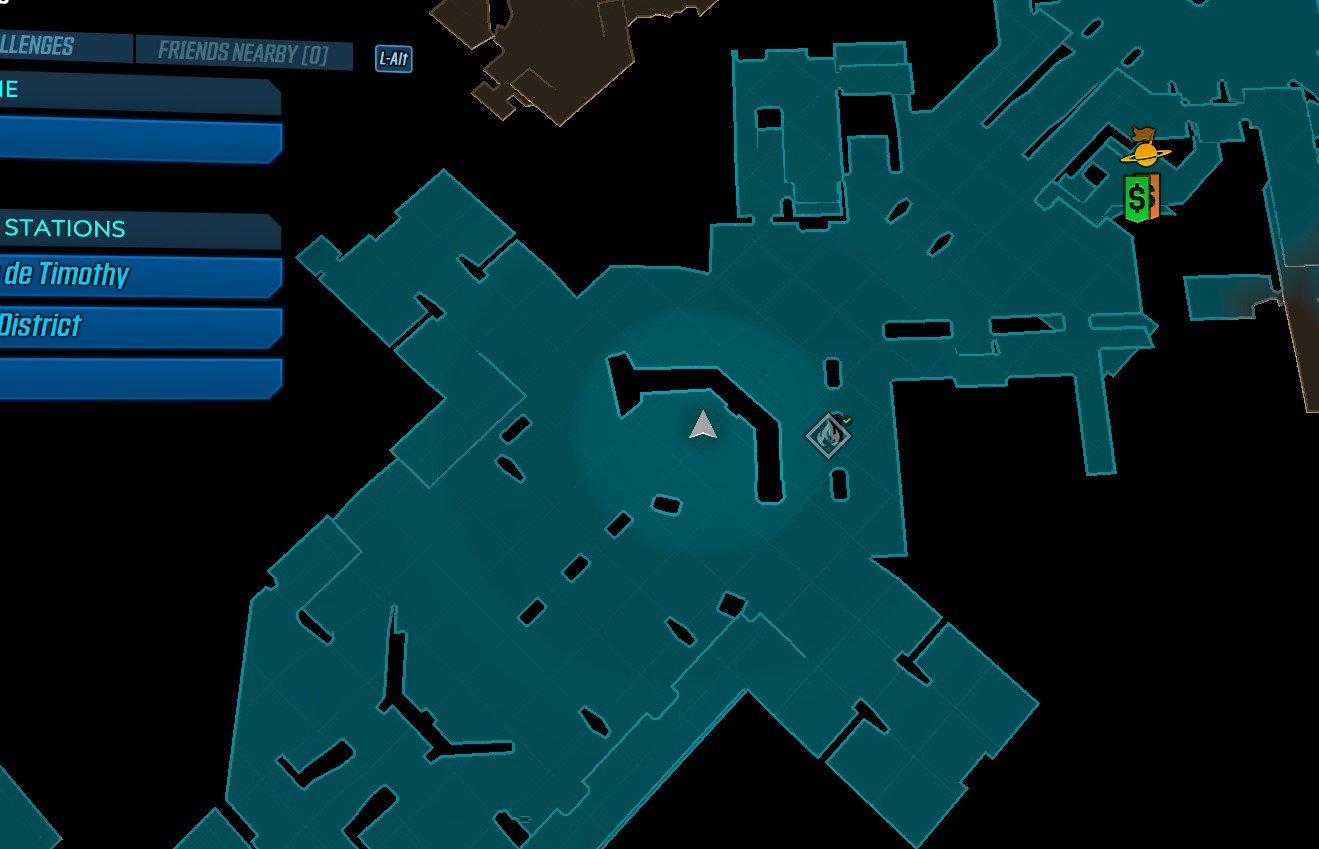 The second Pretty Boy statue is in the Market area. You’ll be able to access it after you meet Freddie. When you gain access to it and run into it, you’ll need to do a bit of climbing. There’s a platform you need to climb onto that’s underneath a Handsome Jack poster that says, “You’ll never want to leave.” Turn to your left, facing the poster, and jump onto cone-like rooftop you should be able to climb onto. Proceed onto the next platform, and then run to the statue. 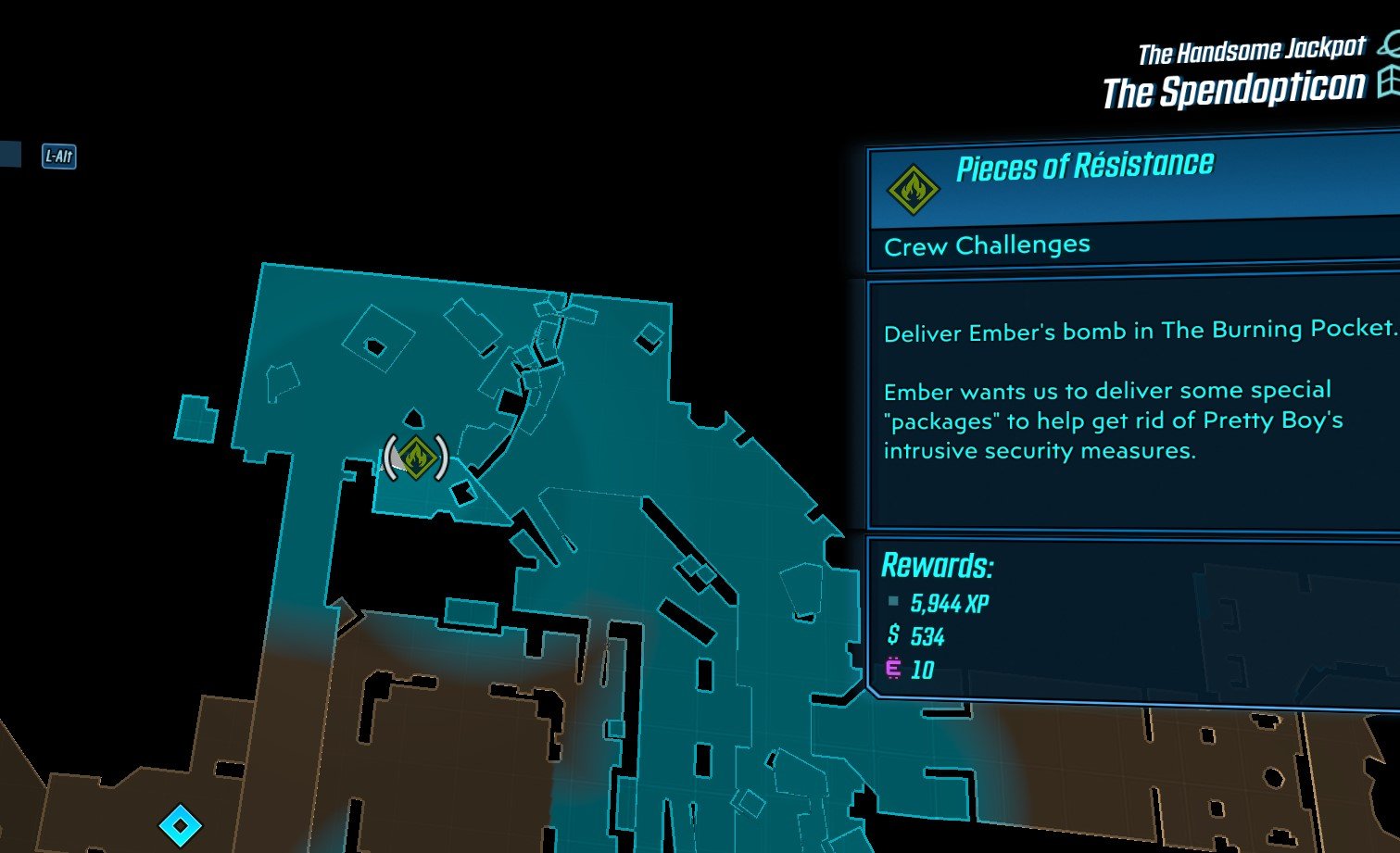 You’ll only find one in this location. You can run into it while exploring the area. It’ll be on a small ledge at the halfway point of the area. You should have little trouble getting to it because it requires a little jumping. 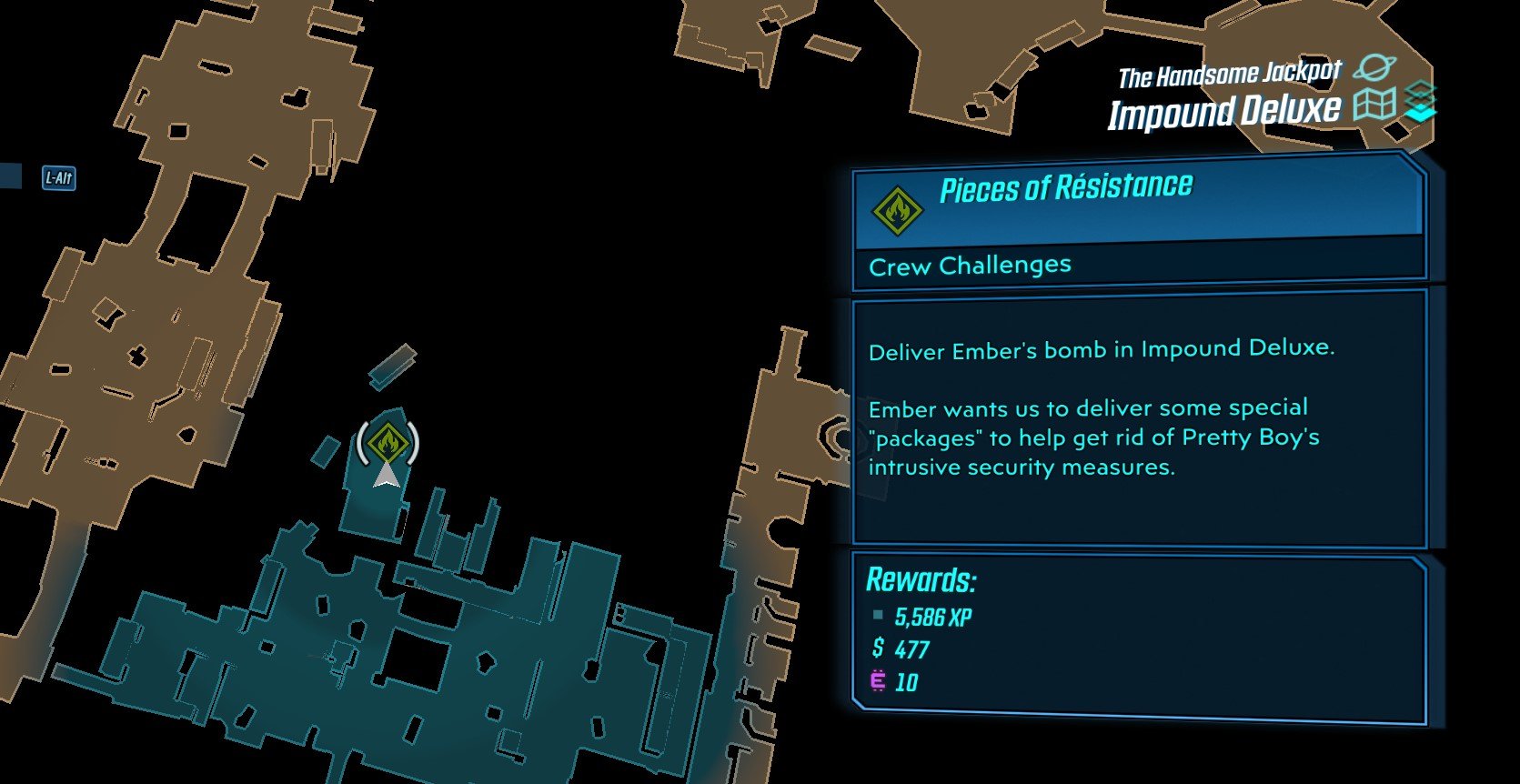 Later on in the game, you’ll venture into the lower levels of the Handsome Jackpot. When you are, you’ll find a Pretty Boy statue inside of a scrap compacting lower, and the statue will at the end of an elevated conveyor belt. When you clear out the area from Loaders, you want to return to the second level of where you came in from, and jump to the platform closet to it. Use the small metal plank on the end of it, and sprint off. You don’t want to jump too early because you want to grab the conveyor belt. Timing that jump is essential. 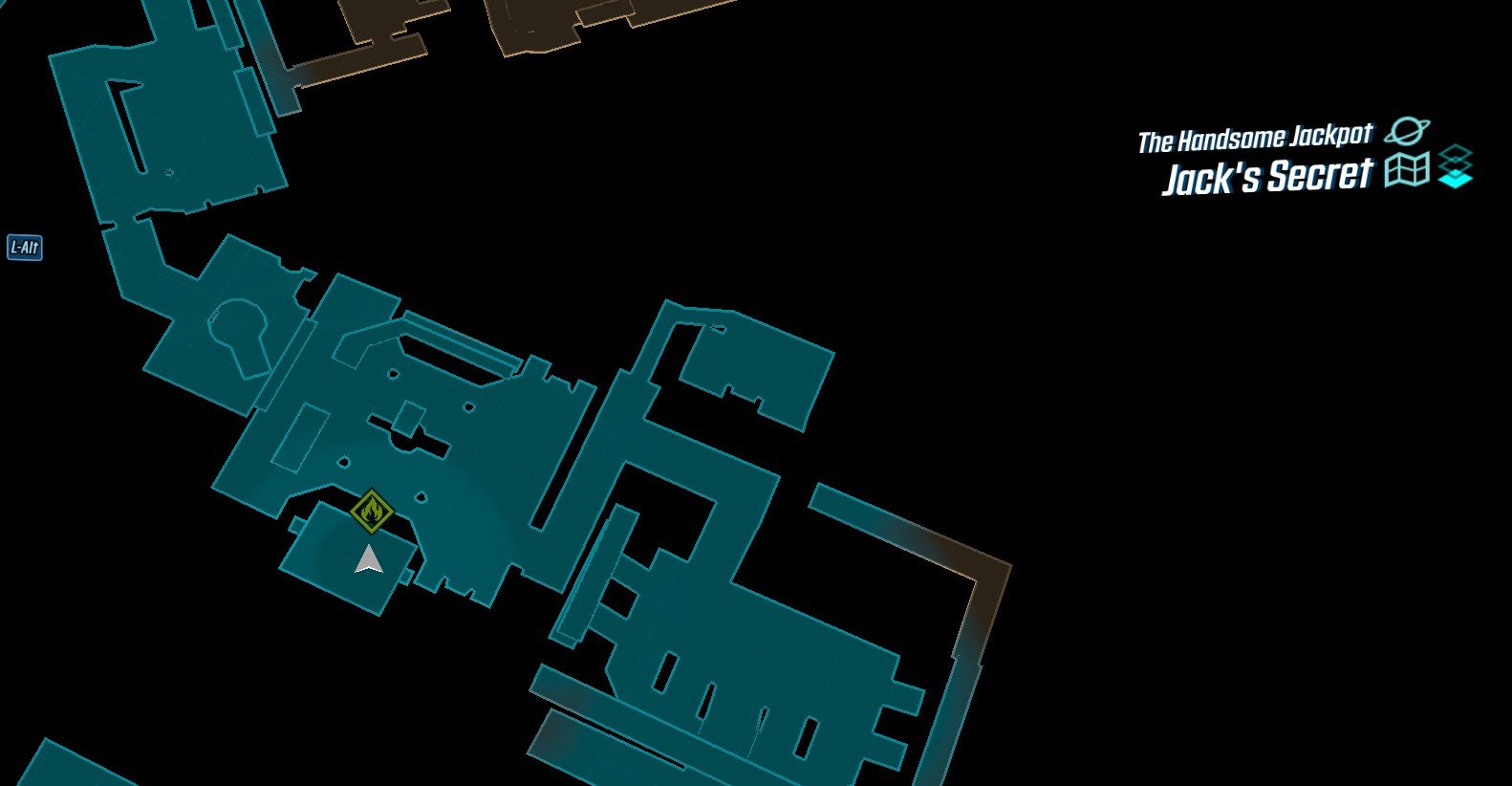 Near the end of the Moxxi’s Heist of the Handsome Jackpot DLC, you’ll reach the VIP tower of the establishment. You’ll find the final statue close to where you need to go, and you should have no trouble accessing it. All you have to do is run toward the hedge underneath it, climb up, and take it out. 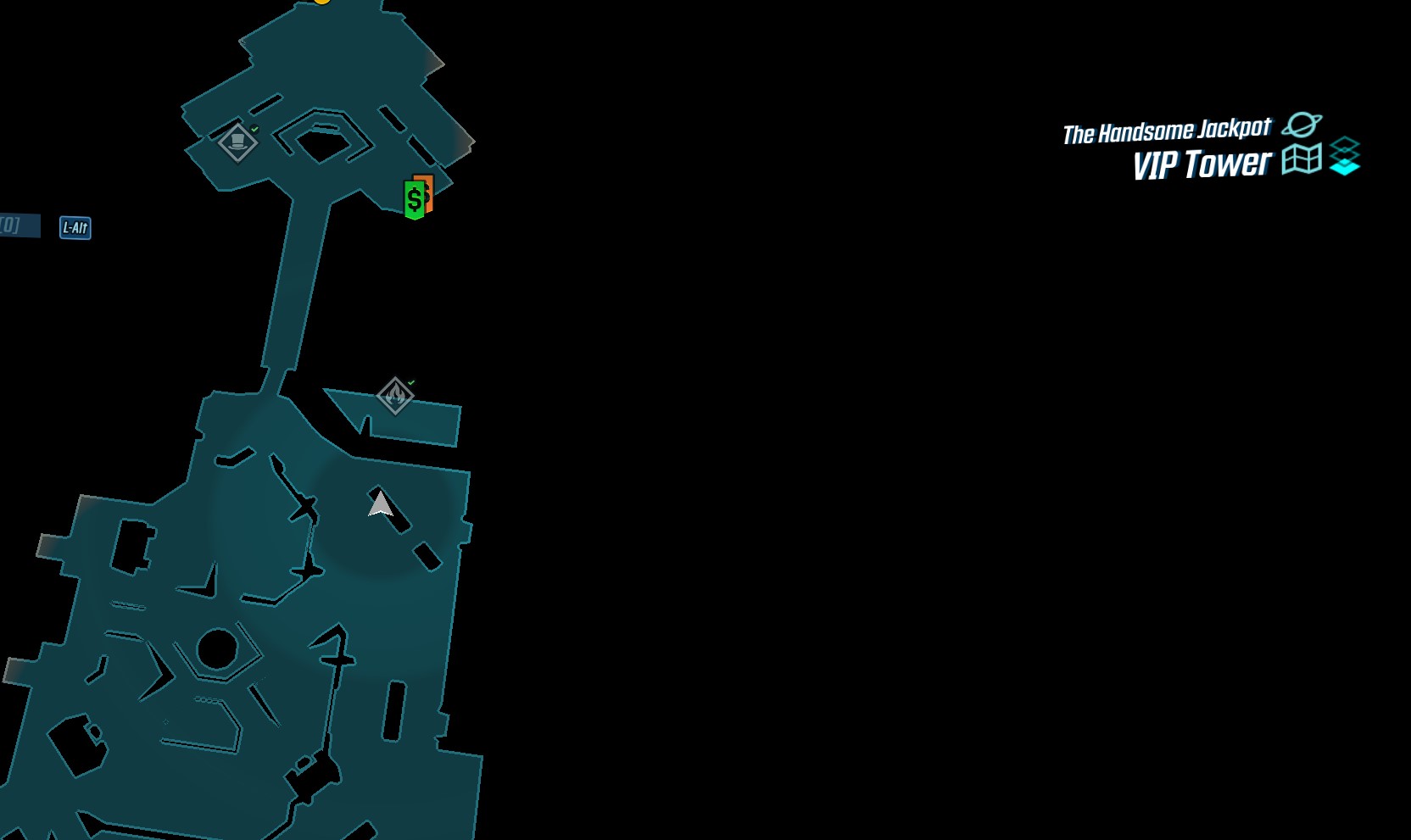