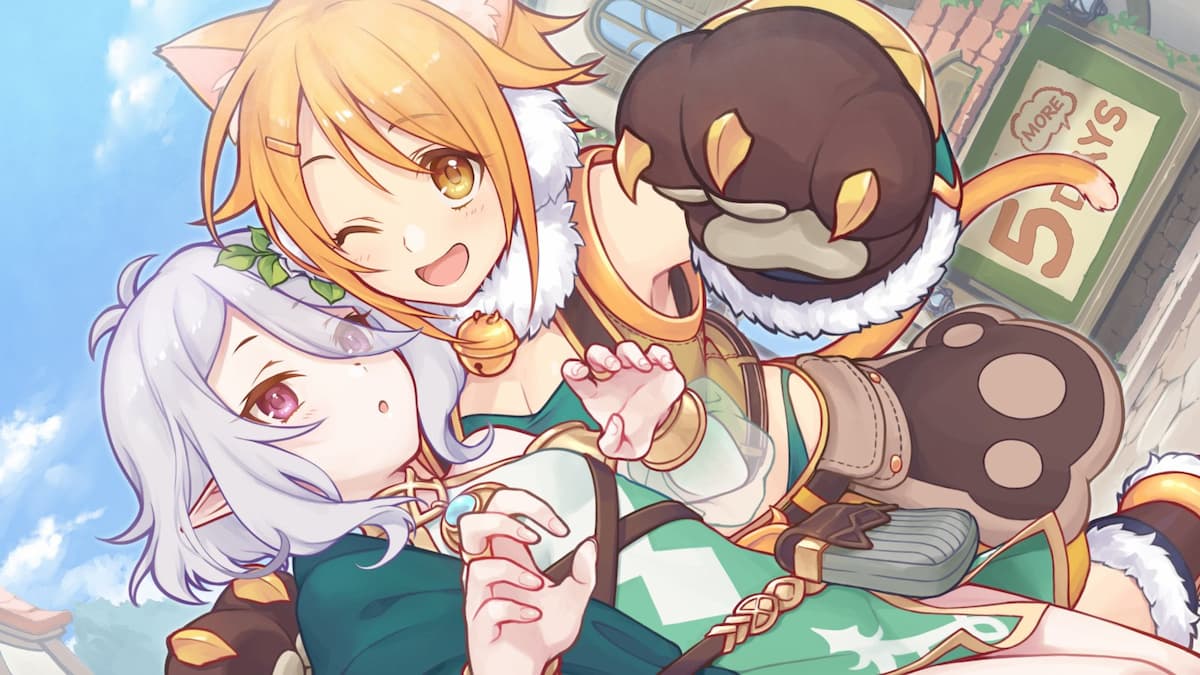 Princess Connect! Re: Dive is a free to play mobile anime role-playing video game developed by Cygames that was released in 2018 as a sequel of Princess Connect!. In this game, players can form a party of up to five members to participate in various modes such as main quests and player versus player (PvP) arena modes.

The game was released earlier in Japan and Korea and is all set to launch globally in a few days. Princess Connect! Re: Dive has gained a lot of hype among players and we have listed below the APK links various versions of the game along with the steps to install them.

You can follow the steps mentioned below to install the required version of the game in your device: