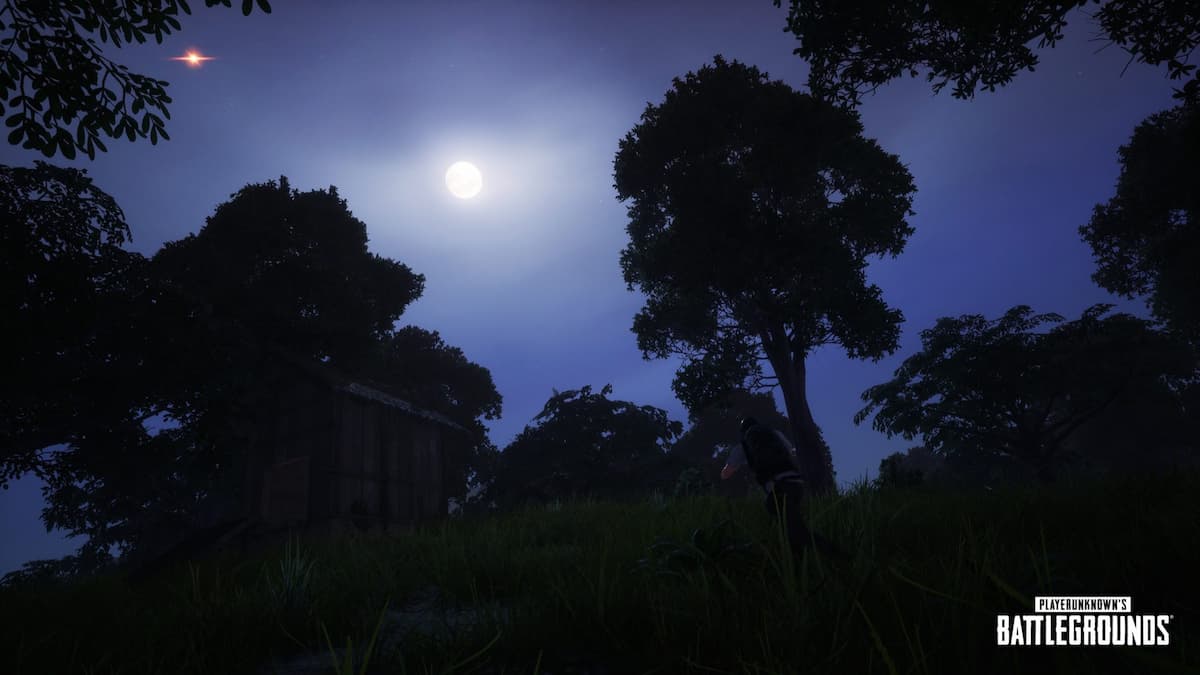 PUBG has introduced a new LABS mode titled Challenger Battle Royale. PUBG Labs is the developers’ experimental system to try out new game features and modes to see how well the community responds to them, for the potential of instilling them in the game regularly.

What is Challenger Battle Royale?

Challenger Battle Royale features the same classic PUBG we all know and love, except with a dark twist. There’s limited on-screen user interface (UI) to intensify immersion, along with upping the stealth experience within an eerie night setting. The compass, mini-map, ammo, kill feed, and alive player counter are all disabled, which means that you must heavily rely on your knowledge of the map, limited visibility, and audio to track down enemies, and ultimately survive. Luckily, a flare gun fires throughout the game, lighting up the sky and the map in a bright flash of red light. When the flare fires three times, the Blue Zone is closing in, which means you need to move towards the circle’s center. Challenger Battle Royale is currently only playable on Sanhok, the medium-sized lush jungle map.