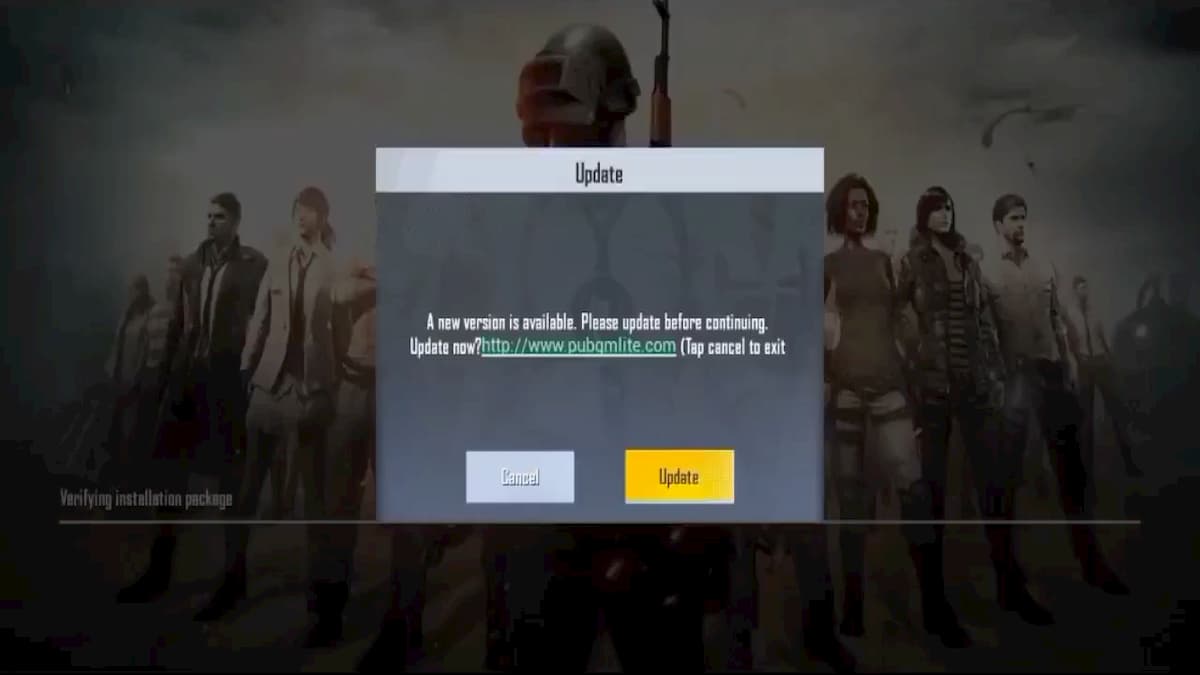 The developers have released the PUBG Mobile Lite has the 0.19.4 beta update officially, and the registered players can either update it from the Google Play Store or can update the game from its loading screen. Players who don’t have the access to the beta version can still install and play it by using the APK file and here’s a step-by-step guide to do it.

The size of the update is around 550 MB, and it requires approximately 690 MB of free storage in the Android device. (Note: The game is not released for iOS devices, so the beta update is available only for Android users.)

The payload 2.0 is not released with this beta version of PUBG Mobile Lite and is expected to arrive on October 10, 2020, that will add new armed helicopter, Dacia, UAZ, and other features. The next update will also add the Halloween theme to the lobby, outfits, and more.