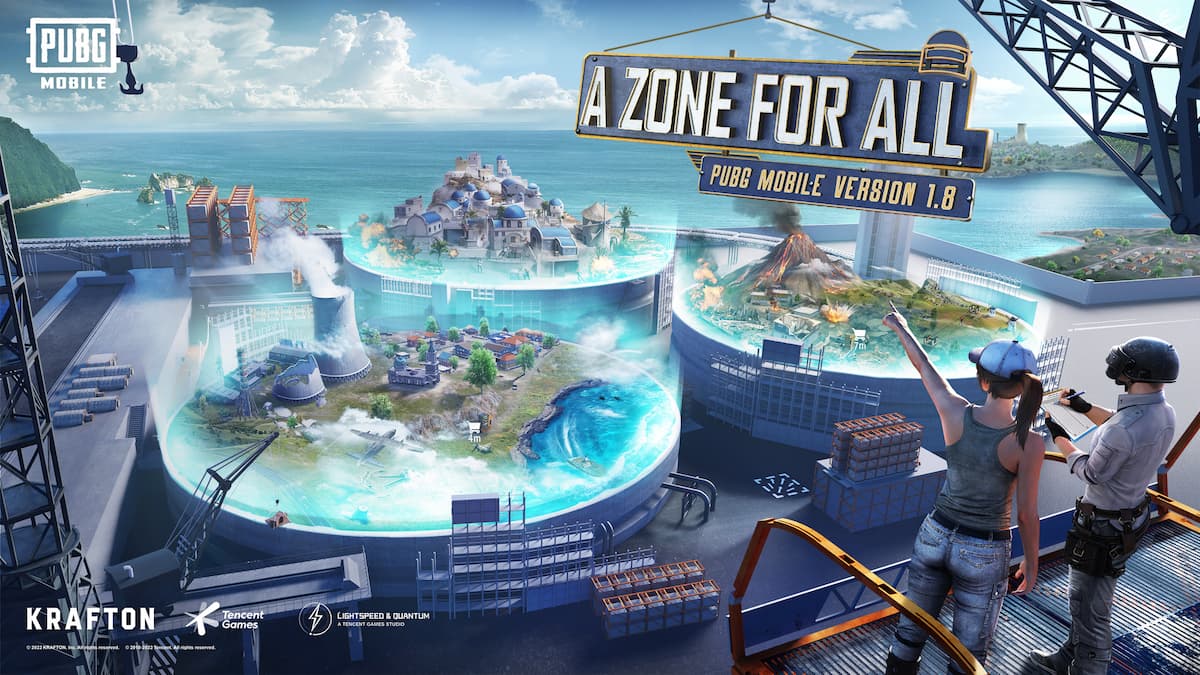 PUBG Mobile 1.8 update has been released with a ton of new content including the AfterMath map, Spider-Man mode, supply shop, and more. Now, players are eagerly waiting for the next ranked season and Royale Pass to begin on January 18. The upcoming Royale Pass Month 7 will be called Royale Guard that will let every PUBG Mobile fan earn plenty of free and premium rewards.

PUBG Mobile Month 7 Royale Pass Elite Pass will cost 360 UC and its Elite Pass Plus version can be bought for 960 UC. A Royale Pass has a total of 50 RP levels and you will need to complete various missions to level up and unlock all the rewards.

The complete list of free and premium rewards that will be available in Royale Pass Month 7 has been leaked by LuckyMan.