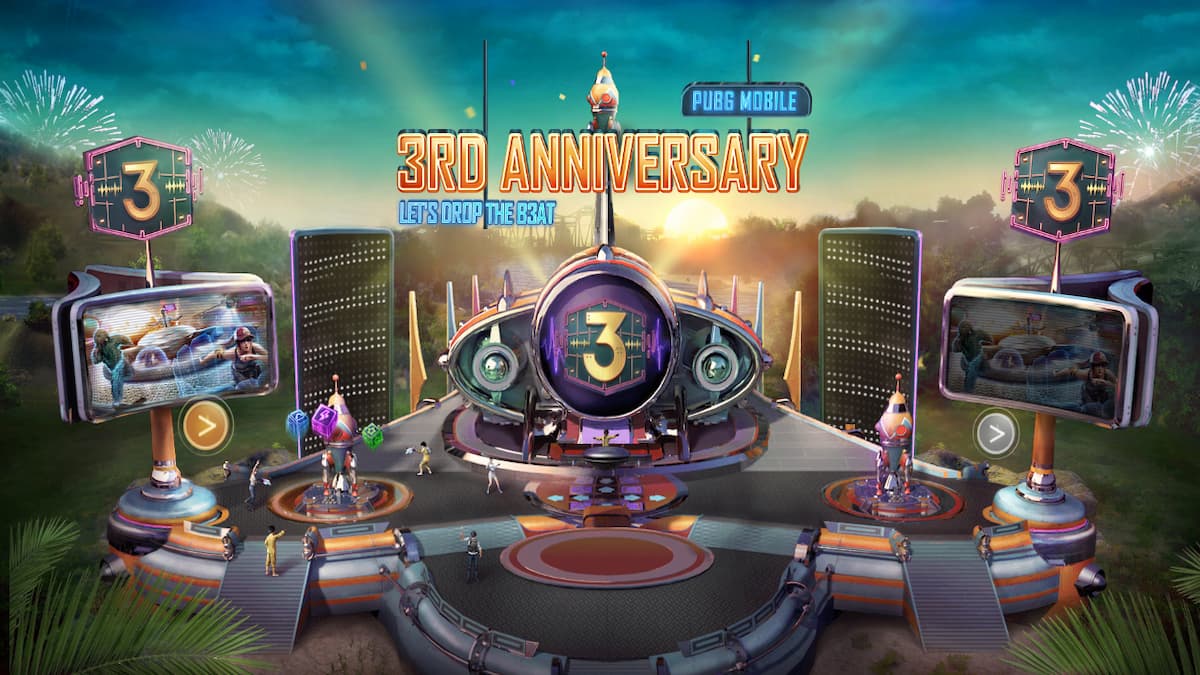 PUBG Mobile Season 18 update will release on March 17 on the global servers to add brand new season rewards, including outfits, gun skins, emotes, and more. The update will also introduce a brand new Season 18 Royale Pass, and the tiers of all the players will also get reset according to their final rank in Season 17. Meanwhile, before the release of Season 18, the complete list of free and premium RP rewards has been leaked.

You can look at these rewards by going into the RP section of PUBG Mobile, present on the right side of the main lobby after the season releases. PUBG Mobile Season 18 Elite Royale Pass will cost 600 UC, while the Elite Upgrade Plus can be bought by spending 1800 UC.