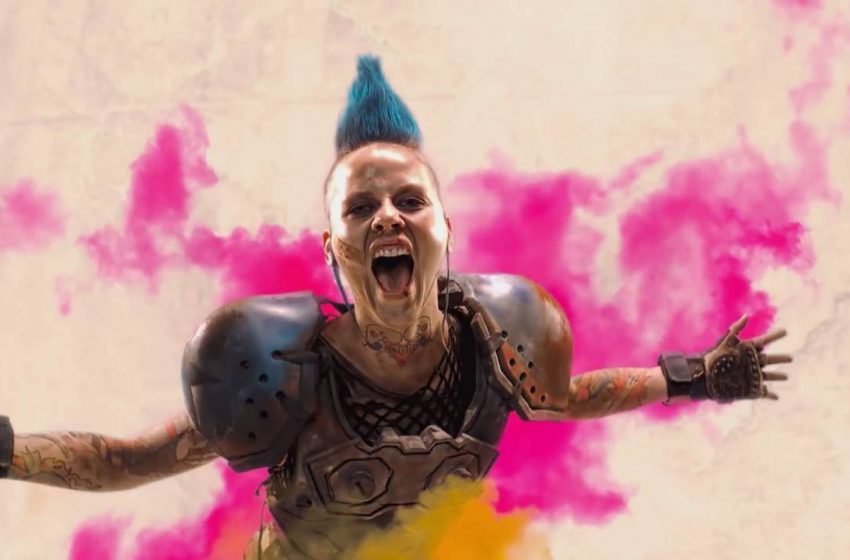 Greenhaven Ark in The Wilds has the highest difficulty rating of any Ark in Rage 2, but your reward for taking it on is well worth the challenge. If you can get past an army of raging mutants, you’ll walk away with the Hyper-Cannon, a weapon capable of striking your enemies from a football field away and taking down most foes in a single charged blast.

The first challenge here is even getting to the Ark in the first place. Greenhaven Ark is located far to the north in The Wilds, a dangerous jungle region full of harsh terrain and tough enemies. Unlocking the Icarus vehicle will make your approach a lot easier, as you can just fly over all the hazards in your way. If you’re approaching by air, just aim for the giant crashed EcoPod about as far north as you can go. You’ll see a maze of high white walls with the Ark just below the EcoPod. If you’re coming on foot, be prepared to fight your way through hordes of mutants just to get close to the Ark. It’s helpful to have Vortex and Grav-Jump already in your arsenal so that you can scale the high walls that are all around this area, rather than trying to find a gap to squeeze through.

As you approach the Ark, you’ll see an intense battle being fought between a group of Authority mutant soldiers and the run-of-the-mill mutants that infest this part of the Wilds. You can hang back a little bit as they thin each other’s numbers out, but before long, a Cyber Crusher will fall from the sky. Hopefully, you have a Cyber Crusher kill under your belt at this point, but if not, be prepared for a tough fight. Cyber Crushers can launch explosive blasts that absolutely drain your health, and they leap to perform a crushing attack if you get too far from them. The best way by far to take one on is by using the Smart Rocket Launcher. Blast the Cyber Crusher in the chest with a rocket, which will cause it to double over and two blue batteries to appear on its back. Focus fire on one, and once you do enough damage, they’ll both retract, and the Cyber Crusher will go back to its attack phase. Repeat the process until you destroy the two batteries, and the Cyber Crusher will enter a final attack phase. You can attack it directly now, but hitting it with rockets is still the quickest way to burn down its health.

With the Cyber Crusher dead, you can enter the Ark and claim the Hyper-Cannon. This powerful long-range weapon is essentially a railgun that lets you charge up shots to blast through multiple enemies at a time. It’s a great weapon to use on distant groups of enemies to thin out their ranks before engaging them head-on.