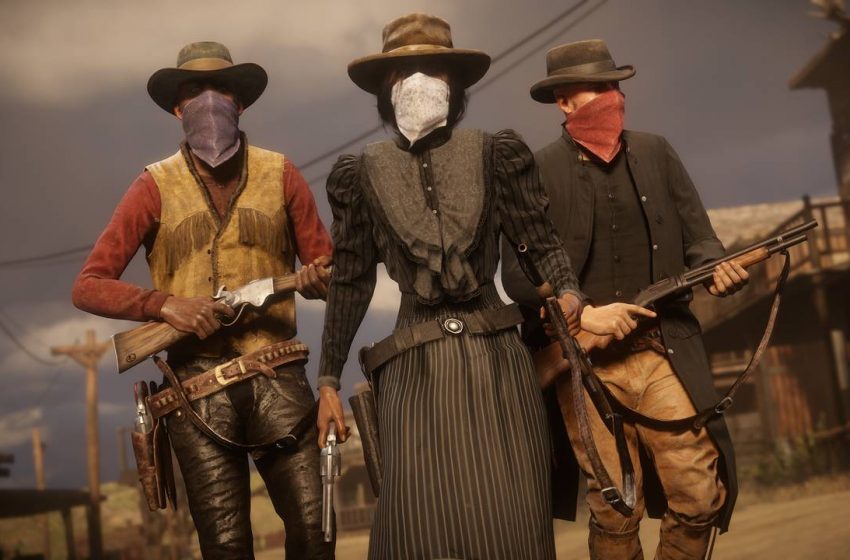 Red Dead Online is changing. The brand new summer update was big and brought with it a lot of improvements that make Rockstar’s Wild, Wild West, a fantastic open-world playground. It also saw the inclusion of roles, or as the game calls it Frontier Pursuits.

You get to pick one of three vocations to follow. There’s the Bounty Hunter, the Trader, and the Collector and each one comes with its own benefits and unlocks. Today I’ll be taking a look at what’s waiting for you if you follow the first of these paths, that of the Bounty Hunter.

The Bounty hunter is the only one that will cost you gold, that is as long as you’re a PS4 owner as you get the butcher table for free to start life as a Trader or you’ve collected all 54 playing cards in GTA Online as I told you to as that gives you the Collector pouch. It will set you back 15 Gold for the privilege of hunting down evil-doers but what’s that when you get to act out your Clint Eastwood fantasies?

Head into Rhodes and visit the Sheriff’s office, while you’re there you’ll see a bounty hunter show up with a meat-wagon full of dead outlaws. After a short cut-scene that I don’t want to ruin for anyone who hasn’t seen it, you’ll be offered the opportunity to buy your own Bounty Hunter’s license and if you do then here’s what you can expect to earn for all your hard work.