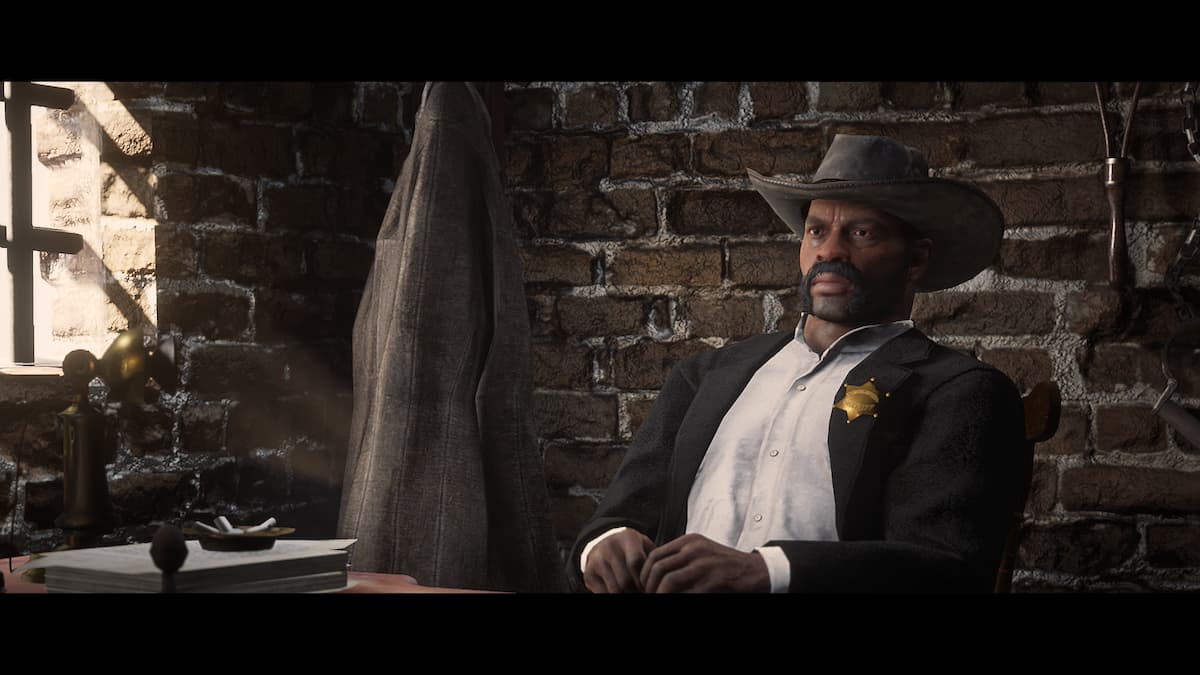 Bringing in four criminals is always more profitable than bringing in just one, and that’s what bounty hunters in Red Dead Online can look forward to as they close out the Butchers of Benedict Pass infamous bounty. After hunting down the gang’s two other members, the last four decide to get together and hold out. Little do they know that just means players have an even bigger payout to look forward to upon bringing them in. Here’s how you can take in the last of the Butchers of Benedict Pass.

Hunt down the Butchers

With strength in numbers, the Butchers aren’t worried about hiding. That might be why the game directs you straight to Fort Mercer as soon as you start this bounty. However, before you even begin you’re going to want another player with you. This is one of the hardest bounties in the game, not because you’re outgunned, but because there are four targets and they’re all prone to running away. First, make sure you have at least one other player with you. Then, get your bounty wagon out, since you’ll be hauling four criminals to jail.

Once you’re prepared, head over to Fort Mercer. The best strategy here is to have the player with the prison wagon approach from the front while another goes to the fort’s side entrance. The player at the side will meet some resistance, but will only have one bounty target to contend with. The wagon driver on the other hand will have a much tougher job.

That player won’t be able to simply bust in the front door. Instead, pull up to the side of the fort and peek in, as there’s a stationed machine gun waiting to tear you apart. Take them out, and then lasso any targets you see while you’re not being shot at. Drinking some moonshine for extra health before running in is also advised, as you’ll be able to tank some shots while tying up your bounties.

Deliver the Butchers to Tumbleweed

Once all the bounties are tied up, clear out the fort and then load them onto the bounty wagon. From here, it’s an easy ride. You won’t be pursued by enemies and are free to take your bounties to their final destinations.