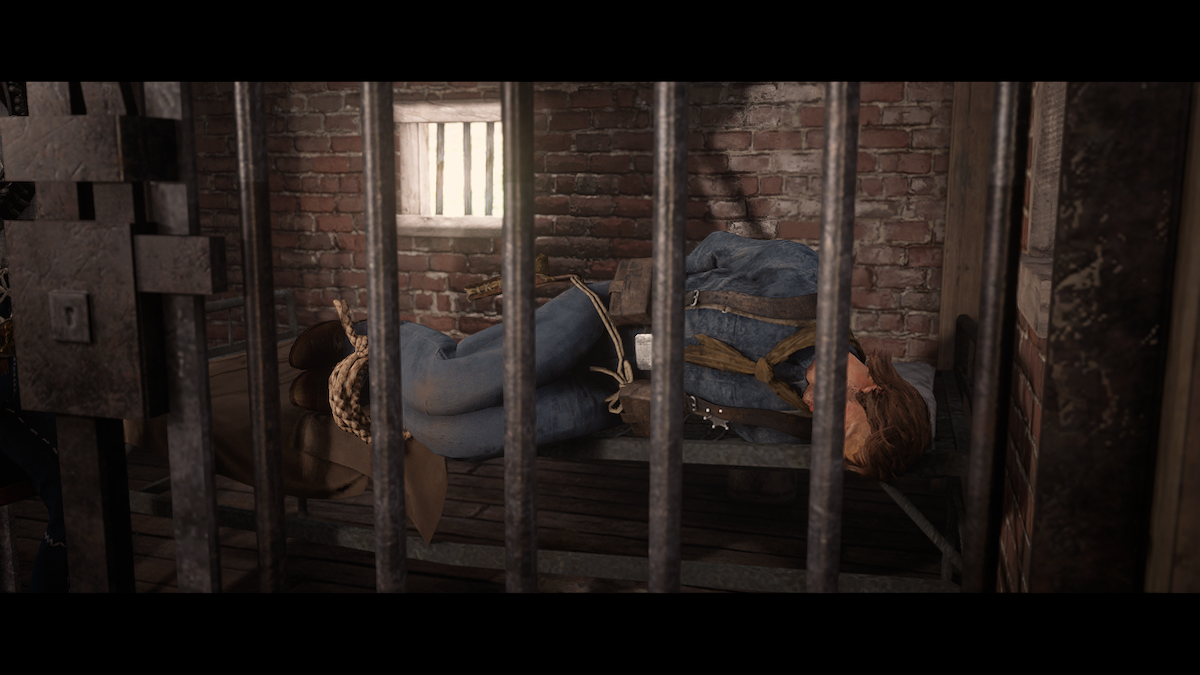 Infamous bounties are called infamous for a good reason. The people that players hunt down during these missions are real, hardened criminals. They’re arsonists and thieves, but more often than not, they’re just murderers. The Butchers are infamous for a pretty obvious reason, and players have to hunt them down. Here’s how you can take down the second Butcher in Red Dead Online.

To tackle any infamous bounty, players will need the prestigious bounty hunter license. This scrap of paper costs 15 gold but gives players access to 10 additional ranks in the bounty hunter role and a few new legendary bounties, in addition to all the infamous bounties. To pick it up, simply head to your nearest bounty board.

Track down the Butcher

Like most bounties, players start this one-off searching for their target. The trail will lead you to a small ranch to investigate for clues. Two of the clues are inside the ranch’s house, where a struggle unfolded. Investigate everything in there, then head over to the small campsite. Sitting outside one of the tents on a box is a book. Investigate that, and you’ll have the Butcher’s location.

Take the Butcher in

Even though you have his location, don’t just rush the Butcher down. He’s traveling as part of a small caravan and a well-defended one at that. He’s in front on a carriage, sitting on the left side. Behind him, though, is a wagon with a machine gun. If you ride up to the group from behind, be sure to take down the machine gun first. From there, pick off the remaining enemies, and be careful not to take down the Butcher. Shoot the driver of his cab if you can to bring it to a stop. At that point, the Butcher will get out and start running, but you can easily chase him down on your horse and tie him up with your lasso. Bring the Butcher back to Armadillo to claim your reward. 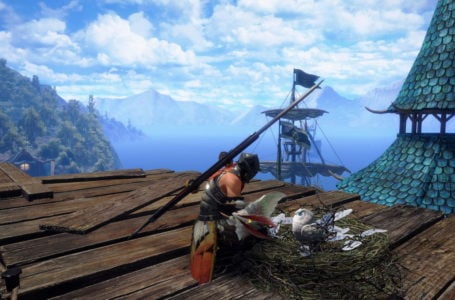