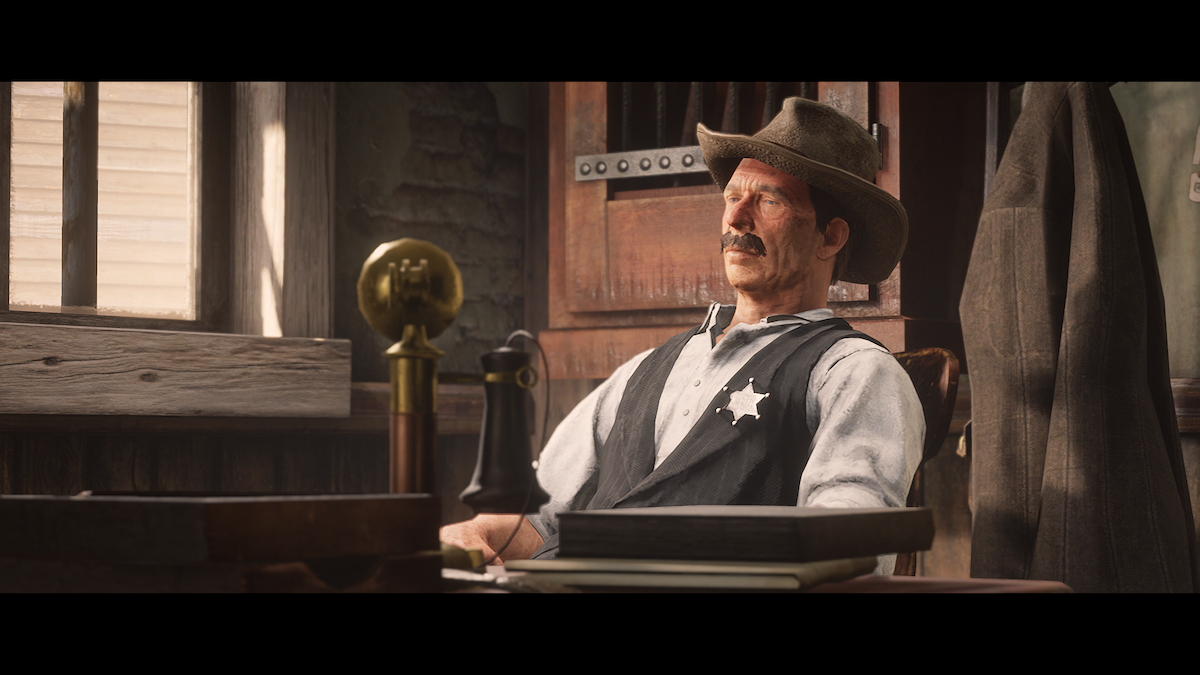 The work of a lawman in the old west is never done. There’s always some new cattle rustler, bank robber, or some other kind of criminal. If that wasn’t enough, other criminals always end up breaking each other out of jail. In Red Dead Redemption 2, that’s not a huge problem, but for a bounty hunter in Red Dead Online, it’s a nuisance. That’s why players have to take out a group dedicated to the craft, aptly named the Jailbreakers. Here’s how you can take down the second of these freedom fighters.

Before taking on any infamous bounty, you’ll need the prestigious bounty hunter license. This 15 gold piece of paper gives you access to all infamous bounties, as well as 10 extra ranks for the bounty hunter role and a few extra legendary bounties. To pick it up, head to your nearest bounty board.

Track down the Jailbreaker

After taking this bounty in Tumbleweed, players will be directed towards the last known location of the Jailbreaker. Upon arrival, you will find him in a cage. As it turns out, someone else already captured the Jailbreaker but got themselves killed in an ambush. Take out the Jailbreaker’s jailbreakers and then break him out to bring him to jail. Overall, the fight isn’t too challenging. Be sure to take cover behind one of the rocks behind the jail cart, and watch out for enemies on the cliff up to your left.

Bring the Jailbreaker back to jail

Once the dust is settled and all the enemies are done with, you can bring the Jailbreaker back to Tumbleweed. It’s a short ride away, but some enemies’ll pursue you. With a fast enough horse, you can outrun them, but if you can’t, simply shoot them down while they’re on your tail.