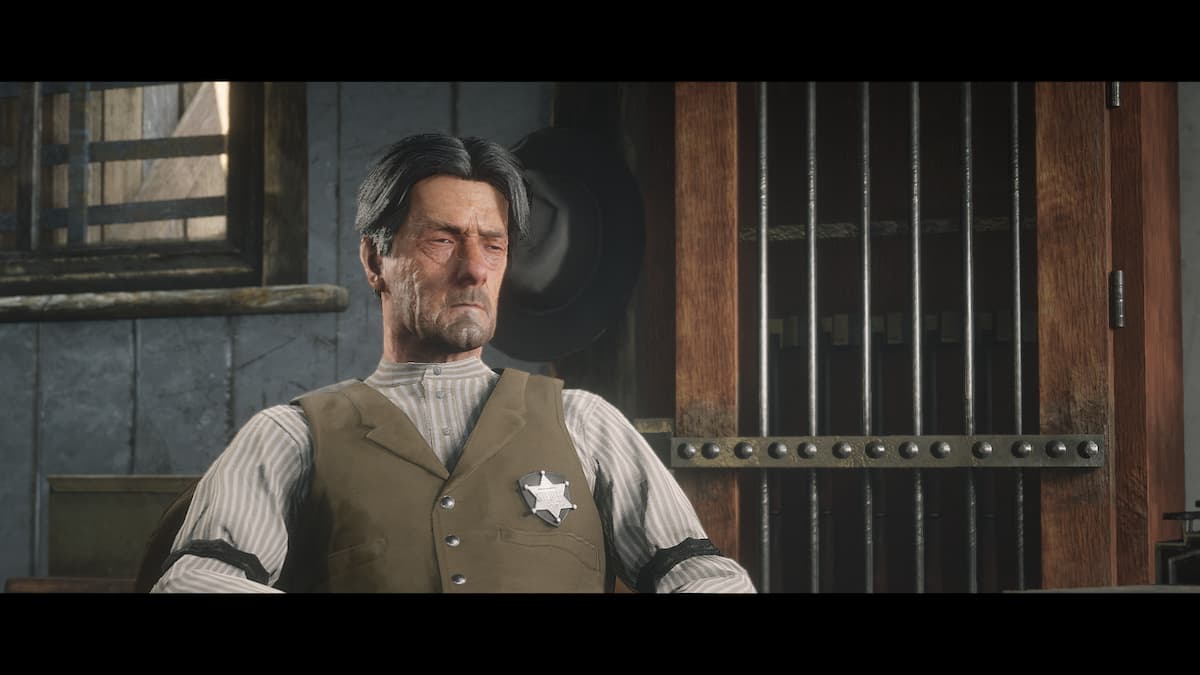 Taking down a mining company is a complicated process. First, you need disgruntled miners, which shouldn’t be hard to come by. But most importantly, you need explosives because a mining company won’t be in business much longer if workers can’t even get into the mine. That’s why taking down the second of Anderson’s Wreckers is so important. He’s moving a carriage full of explosives, and you have to stop him. Here’s how.

Before taking on any infamous bounties, players will need to purchase the prestigious bounty hunter license. It costs just 15 gold bars and unlocks an additional 10 ranks in the bounty hunter role along with a few extra legendary bounties. The license can be purchased from any bounty board in the game, so head to your nearest one to pick it up.

When you start this bounty, you’ll be directed to “commandeer” the Wreckers’ shipment of explosives. With it, players will be able to infiltrate the Wreckers’ base undetected and whisk the target off to jail. Simply ride up to the carriage and take out its driver however you want. If you are shooting them, though, be sure to avoid shooting the explosives in the back; otherwise, the bounty is over.

Once you have the cart, simply follow the trail to the Wreckers’ base. Be sure to slow down and let the gang inspect it, though; otherwise, your cover will be blown. Afterward, your target will come out of hiding and hop right into the cart. From there, simply head to Annesburg to deliver the target to jail.

Once you get closer to Annesburg, the Wrecker will realize that something’s off and try to run. It’s easy enough to catch him though, just take out your lasso and hogtie him. You should be close enough to Annesburg at this point that you can just carry the Wrecker to jail and collect your prize.