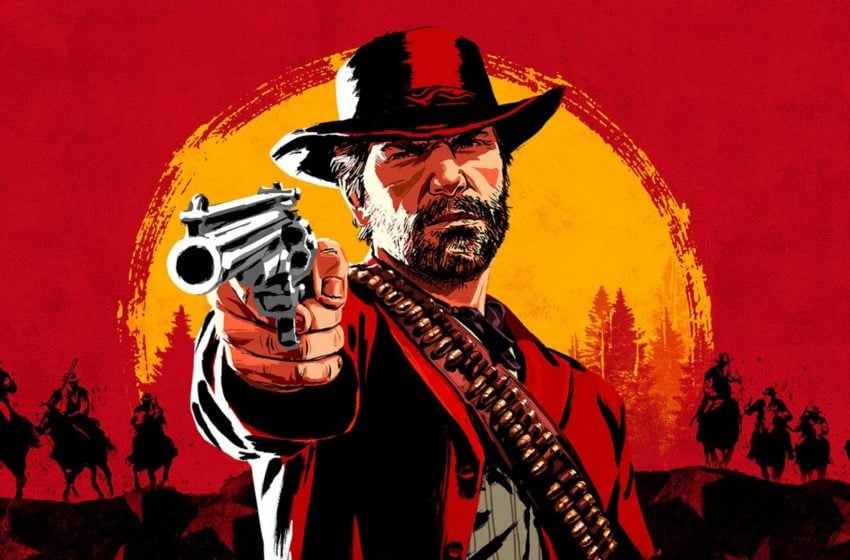 A few weeks ago, multiple previews of Red Dead Redemption 2 went live on the internet and as per the details shared in them, players will be able to upgrade three main skills of the lead protagonist Arthur Morgan: Health, Stamina and Dead Eye. In this Red Dead Redemption 2 guide, we are going to discuss Dead Eye Skills – how to level up Dead Eye Skills and what it does at each level. So let’s get started.

As mentioned above, Dead Eye skill features among the main skills in Red Dead Redemption 2, this makes it pretty clear that it is going to play an important role throughout the game. So it’s better to be on the safer side and be aware of all the information about the skill so that in a crunch situation you can make a way out using this skill.

How To Level Up Dead Eye In Red Dead Redemption 2

In Red Dead Redemption 2, you can level up Dead Eye skills up to 5 levels, details on each level are provided below.

At the first level of Dead Eye, you will only be able to slow down time.

At Dead Eye Level 2, the red X AIM points are automatically placed on the enemies. This is done by moving the aiming reticle over the enemies you want to target. Once the marking is done, just press the FIRE Button and all the marked enemies will be shot.

Paint your enemies with Dead Eye targets and unleash a rapid fire hail of bullets. pic.twitter.com/HbjTL6I2VX

Dead Eye at Level 3 works similar to what it does at Level 2 but the only difference is that you can manually place the RED X AIM Points on the enemies by pressing the R1 or RB button. Manually marking the enemies gives you an advantage of precision. You will your say in which enemies to target, which body part of the enemies to target. This completely eliminates the accidentally marking of the weaker enemies and wasting the ammo.

Level 4 is the best Dead Eye level right now (as we don’t have details on what exactly the Dead Eye offers you at Level 5). At this level of Dead Eye, Arthur Morgan gets an Eye X-Ray ability which marks the vital organs of your target enemies. You can use these vital organ markings on the enemies and ensure that you kill them with one shot. Level 4 of the Dead Eye will be useful when you want to clear massive waves of enemies without causing any problem to yourself. Also, it will be helpful when you want to hunt down the animals quickly and effectively.

The new Dead Eye system expands and becomes more sophisticated over the course of the game, allowing you to place shots on multiple targets, and ultimately pinpointing the weak spots on your enemies such as the heart, brain and lungs for even deadlier accuracy. pic.twitter.com/zOfvCFxJVq

Dead Eye Level 5: [Yet To Be Discovered]

There are no official details on what the Dead Eye will do at level 5. There might be a possibility that they want the players to experience this by themselves, but that doesn’t stop us from making a prediction. Here’s what we thing Dead Eye at Level 5 would do:

It might allow Arthur to automatically fire a shot at the vital organ of the enemies that were marked in the Dead Eye Level 4. This will eliminate the process of aiming at the vital organ quickly and carefully. This is just a guess. Let us know what do you guys think about what Dead Eye at Level 5 will be able to do? Share your views with us in the comment section below.

How to catch and where to find Keldeo in Pokémon

How to equip blessings in Bless Unleashed