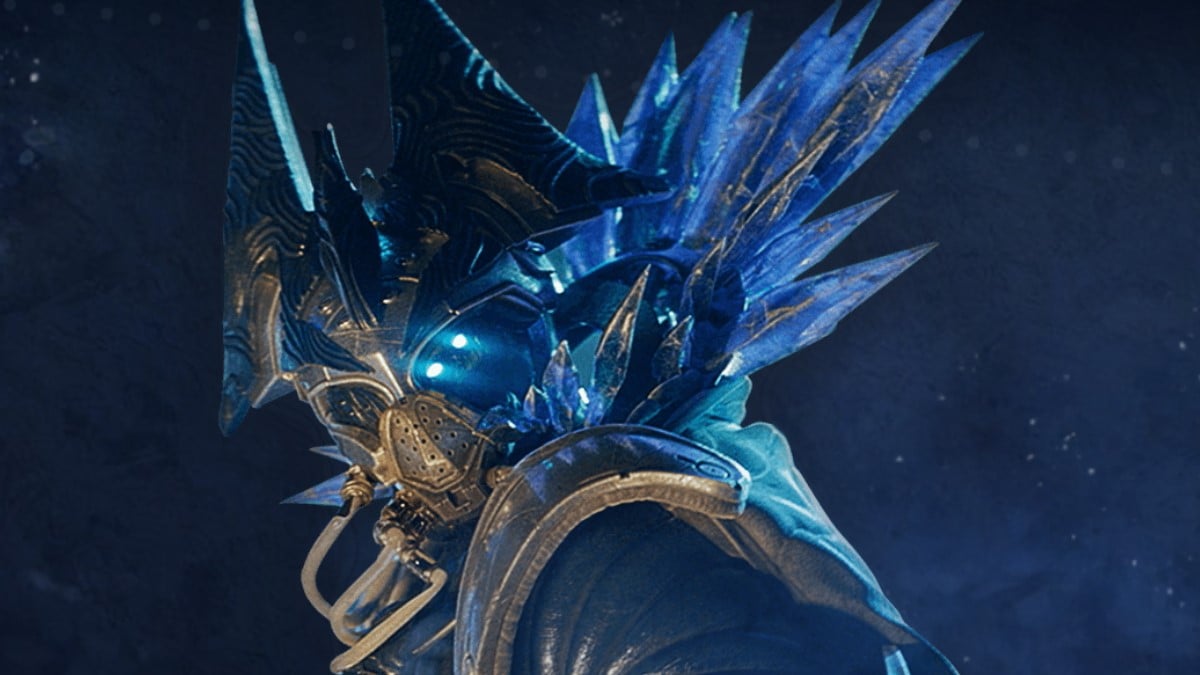 You may have noticed that Variks has a new item for sale on the second page of his item shop, the Braytech Transponder. This will cost 50 Herealways Pieces and will attract House Salvation techno squads that are hunting for Golden Age tech in the Europa Eclipsed Zone.

The Europa Eclipsed Zone is a new phenomenon that has started since the Deep Strone Crypt was completed. It will be marked on your map by a golden Darkness Splinter and some wispy trails of golden energy. Go there and find the techno squads that will be stalking around the area.

One of them will have a shield that can’t be damaged, and you will need to use the explosions from the nearby Shanks to drop it. When that happens, you can then take out the enemy. As long as you have an active Braytech Transponder, you can pick up the Scanner buff that they will drop.

After that, a message will appear on your screen telling you where to go. In the Eventide Ruins, it will send you to Riis-Reborn Approach. Head up the big elevator and start working your way through the area, looking out for small drones. Three of them will be black, while one of them will be a golden color. Destroy the golden one and one of the black drones will change color. Destroy them all, in the order that they become golden, then interact with a console that will be marked nearby.

You will need to take out three different groups that can all spawn in different regions. For us, two spawned very close together near the bridge section, while the third didn’t spawn until just before the teleporter that brings you up to the factory area of the Fallen City.

When you take out all three groups and scan all three consoles, you will get the Augment Riis-Reborn Approach Triumph.