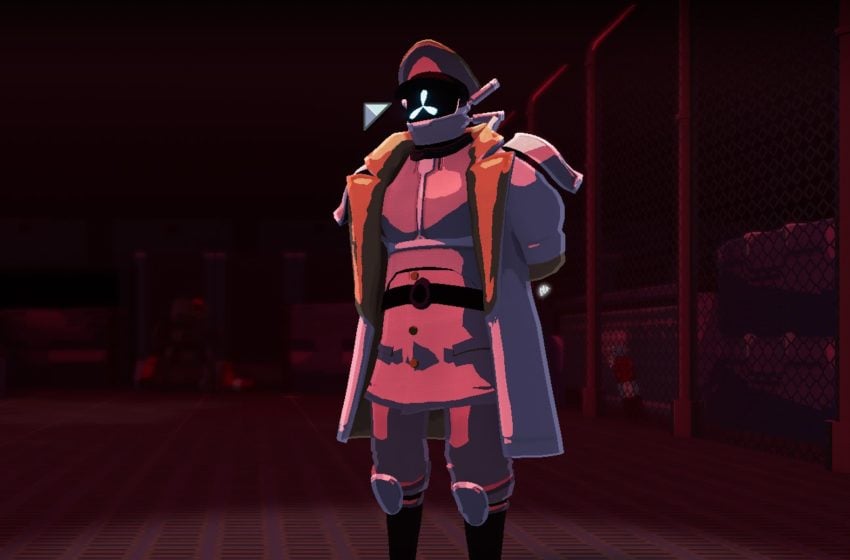 The Captain has been introduced in Risk of Rain 2’s latest update. He has left the comfort of his ship to rescue the other Survivors, and he is well equipped for the job. The Captain brings a solid mix of close-range damage, support, and area-of-effect damage making him a good option for any team composition.

Passively gain Microbots that shoot down nearby enemy projectiles. Drones are also given Microbots.

Fire a blast of pellets that deal 8x 120% damage. Charging the attack narrows the spread.

Stunning. Request up to 3 Orbital Probes from the UES Safe Travels. Each probe deals 1500% damage.

Request a permanent Supply Beacon. Can only be requested twice per stage.

How to play as The Captain

To get the most benefit from the Captain, you need to be able to get large groups of enemies into a small area, then drop your Orbital Probes. These do tremendous damage, and will easily wipe out huge groups. Setting up safe spots for your team with your Resupply is also vital, and dropping one on the teleporter for boss fights can be a life saver.

You also shouldn’t be afraid to get up close and personal. Charging his Vulcan Shotgun won’t increase the damage, it just makes it easier to hit enemies at a distance with pellets. If you are rapid firing at close range, the damage output of this weapon is impressive.

The Microbot passive also gives any drones that The Captain gets great survivability, so they will prove to be a solid investment over the course of a run.