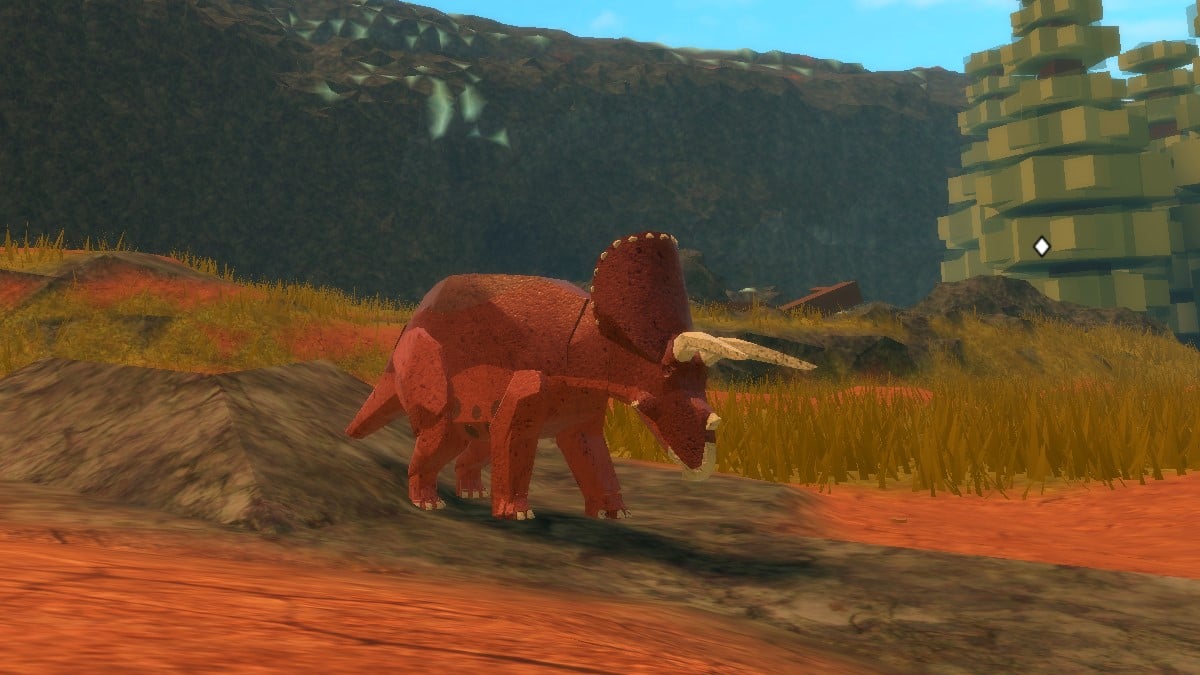 How to redeem codes in Roblox Dinosaur Simulator

When you’re ready to redeem any of the available codes, make sure your launch the Roblox Dinosaur Simulator application. After that, open the main menu and look for the Promo Codes icon, which should have a Twitter bluebird behind it. When inputting any of the codes, treat them as case-sensitive. You want to type in the correct code when redeeming it. Also, many of the codes can only work on an account once.

You might be encountering some issues when attempting to redeem any of the available codes we’ve posted. The most common problem is that the code is no longer working. The game developer may have cycled it out for a new one, which happens quite often for many Roblox games. You can double-check if this is the problem by trying to redeem a code on another account. If it works, you may have already used a specific code for your primary Roblox account, and you’ve merely forgotten you already received the rewards.

What is Roblox Dinosaur Simulator?

Roblox Dinosaur Simulator is a game where you start as a small dinosaur, slowly growing and becoming stronger as you attempt to survive. You can form packs and herds with other dinosaurs to increase your chances of survival and eventually begin hatching dinosaurs and taking care of them, preparing the next generation of Dinosaurs.

There are hundreds of Roblox codes available that you can redeem for various rewards, depending on the game you play. We have code pages for Anime Worlds Simulator, RoCitizens, Bitcoin Miner, and Katana Simulator for you to check out.