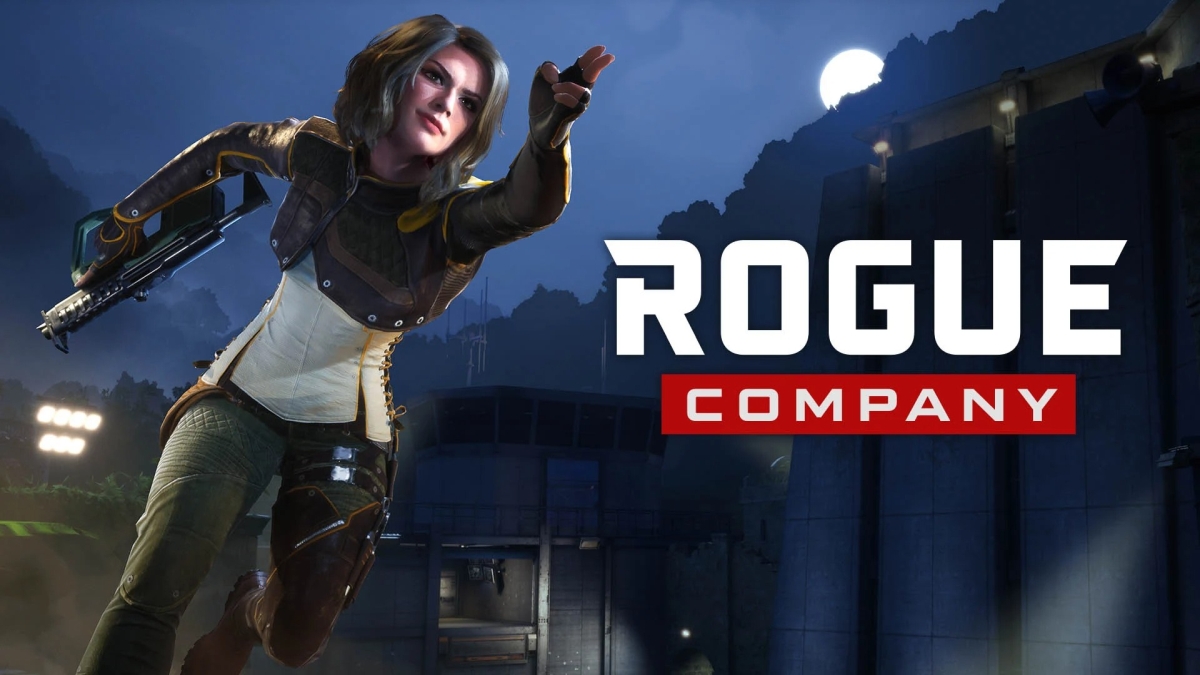 Currently, Rogue Company features 25 Rogues to choose from, each with its distinct strengths and weaknesses. When used intelligently, any operator from the roster can make big plays and win games. That said, some Rogues are noticeably more useful in the competitive meta, and contribute more to their team’s odds of winning. Whether you are a competitive player waiting for the upcoming Ranked mode, or just like to queue up for casual matches with friends, this Rogue Company character tier list will help you make the best picks for your team.

These Rogues are the definition of flexible and effective. They can slot on any team and always deliver results. They have strong loadout options, good survivability, and incredible play potential.

Out of the bunch, Talon stands out as adding the most value to his team in a competitive environment. His recon abilities are stronger than Dallas’, and his passive is excellent for getting new resources in the middle of a match. Dahlia is also a superior pick, as her passive can make for powerful and surprising combinations.

Cannon is at this level of the tier list for being the single beefiest character in Rogue Company. He is a Toughness 5 Rogue with a plethora of defensive Perks, and both his active and passive abilities are powerful when you need to put a ton of lead into somebody.

Aside from being the best medic in Rogue Company, Saint has a great set of Perks and two very powerful long-range firearms at his disposal. Because he naturally hangs back to fulfill his medical duties, Saint is a great fire support Rogue that should always be considered a threat.

Gl1tch is the alpha counter, able to disrupt enemy tactics with the click of a button. He excels at sneaking deep into enemy territory, and can be a strong fragger on his own, especially against shell-shocked enemies who have just been stripped of their abilities, equipment, and radar.

Besides being a strong offensive operator, Dallas gives his team a noticeable psychological advantage. Like Gl1tch, he can spook enemy players by just using his ability, revealing them, and occasionally prompting them to freeze up in cover. If they don’t, they often fall prey to Dallas’ teammates moments later.

For her part, Vy is an easy-to-play area denial specialist. Her abilities are useful in all of Rogue Company’s game modes. She has a decent loadout, and her default primary weapons boast good DPS and virtually no recoil, making her deadly in mid-range. On top of all that she has a powerful passive ability in her Leeching Rounds.

Switchblade is one of the most mobile and devastating characters in Rogue Company, and sits at this level of the tier list for her ability to push enemies off of objectives. She is also one of the squishiest operators in the game, so make sure you don’t overextend yourself when playing her aggressively (which is the best way to play her.)

None of the Rogue Company picks on this tier are decidedly bad, but they are simply not as universally useful as the rogues above them. Anvil and Trench are both strong when defending an objective or supporting a coordinated team. Chaac, Sigrid, and Scorch are good at creating pressure and forcing trades, although they need to get really close to the enemy and play risky in order to get anything done.

Similarly, there is nothing wrong with Umbra and Dima who are both great at blowing things up and creating bad situations for the enemy team. They just happen to be completely outclassed by Switchblade.

Not every problem in Rogue Company is solved by running at it, and unfortunately, that’s all Lancer is good at. She is great for flanking, but that alone doesn’t win games, and the enemy team will be expecting it. She doesn’t counter anyone, has no ability to fight outside of close quarters, doesn’t support team tactics, and cannot protect or contest objectives well. She is also prone to playing blind and away from her team.

Like Lancer, Phantom is only good at one thing, and that thing has her routinely lurking in the background and away from her team and the objective. She is countered by just playing semi-safe, which is what players already need to do if they want to win. The same goes for Fixer. While both can potentially do well on defense, they are too reliant on compositions, individual skill, and the enemy team playing poorly.

Seeker is another high-skill floor Rogue, and he happens to be the weakest intel option on the Rogue Company roster of characters. His loadout is reasonably flexible but doesn’t make him excel in any niche. Like the rest of the C-tier gang, Seeker is great for casual play and hype highlight reels, but in a competitive environment he is outclassed by other, less one-dimensional operators.