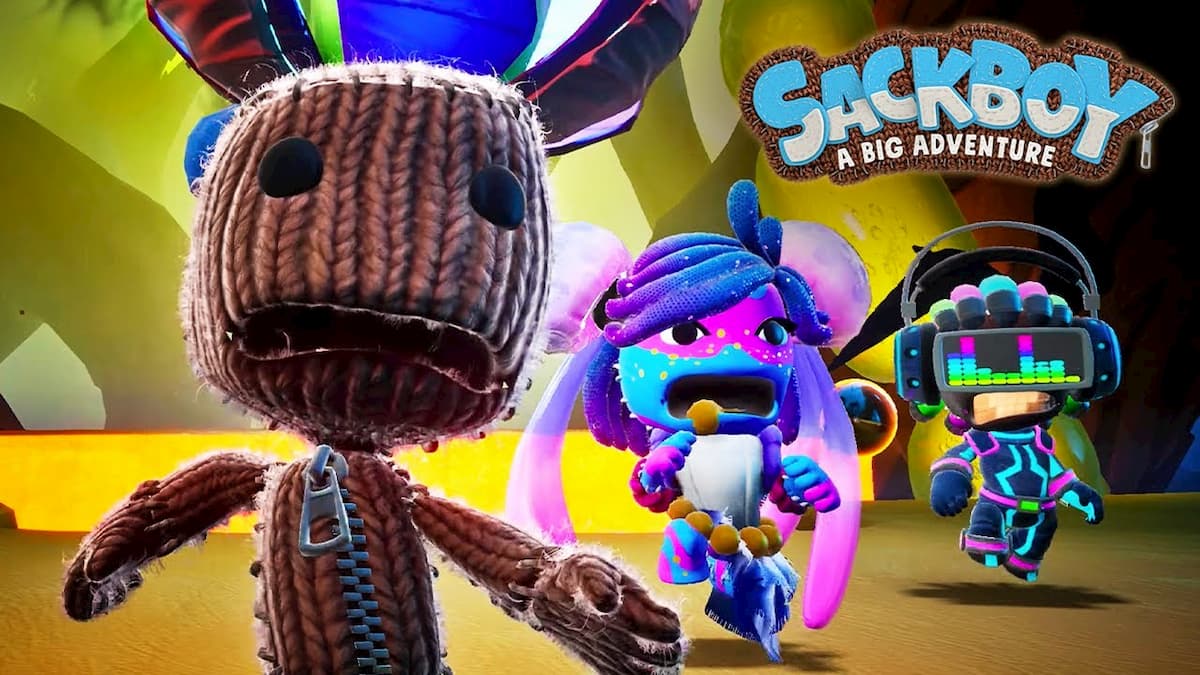 Alongside a large number of first-party exclusives coming to the PlayStation 5 at launch, the latest entry in the Little Big Planet franchise, Sackboy: A Big Adventure, was also announced at the PlayStation 5 reveal event.

Sackboy: A Big Adventure will be coming to PlayStation 4 as well, so you will be able to play the game when it launches on November 12 on either console. If you are looking to pre-order the game, here is all the information about the different editions of the game that you’ll need.

If you pre-order the game, you will receive a digital comic, The Gathering Storm, regardless of the edition you have ordered. The Gathering Storm comic uncovers the story of Scarlet, Sackboy’s mentor, and Craftworld’s last remaining Knitted Knight.”

The Digital Edition can be pre-ordered from the PlayStation Store.

​This article includes affiliate links, which may provide small compensation to Gamepur.