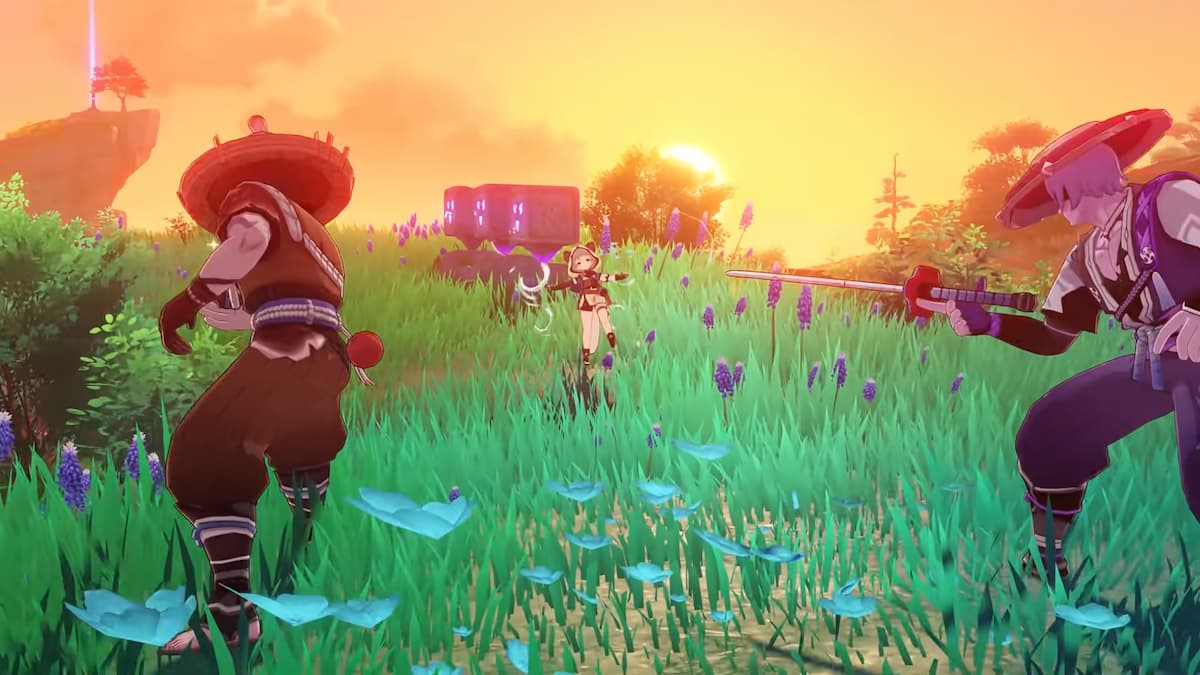 Sayu is small in stature, but this just makes her better at sneaking around in Genshin Impact and getting the drop on her enemies. The tiny Anemo user also carries a big Claymore, making her adept at dealing physical damage.

If you have been wondering if you should spend those hard-earned Fates and Primogems on Sayu, or wondering what you will need to farm to level her up, this guide has everything you need.

Sayu curls into a Fuurin spinning wheel, crashing into enemies dealing Anemo damage. When the duration ends Sayu, performs a whirlwind kick which causes Anemo Area of Effect Damage. Holding the attack causes Sayu to continue to roll forward in Fuurin mode, and gains increased resistance to interruption. During this state, Sayu can control her direction of movement, and pressing the skill again will cause her to return to normal after performing a whirlwind kick stronger than that of press Elemental Skill.

During the holding of the skill, Sayu can trigger Elemental Absorption. This skill has a maximum duration of 10 seconds. The longer Sayu remains in this Fuurin state the longer the Cooldown. If Sayu comes into contact with Hydro/Pyro/Cryo/Electro) while in her Fuurin mode state, she will deal additional elemental Damage based on the element she absorbed. This may only occur once per use.

Creates a Muki-Muji Daruma helper that aids Sayu. Deals Anemo DAmage to nearby opponents, and heals closeby party members. The amount of Health restored is based on Sayu’s Attack. If all nearby characters have Health above 70 percent, it will attack one enemy nearby, dealing Anemo Damage.

If there are active characters with Health equal to or below 70 percent, it will heal the character with the lowest Health percentage. The amount healed scales based on Sayu’s Attack. If there are no enemies nearby and all characters’ Health is above 70% percent, characters will still be healed.