Sea of Thieves: Dark Relics brings all manner of new content to the game. For a full list of patch notes, including new content, updates, and fixes, read on. 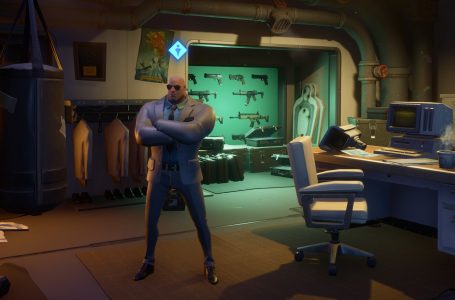