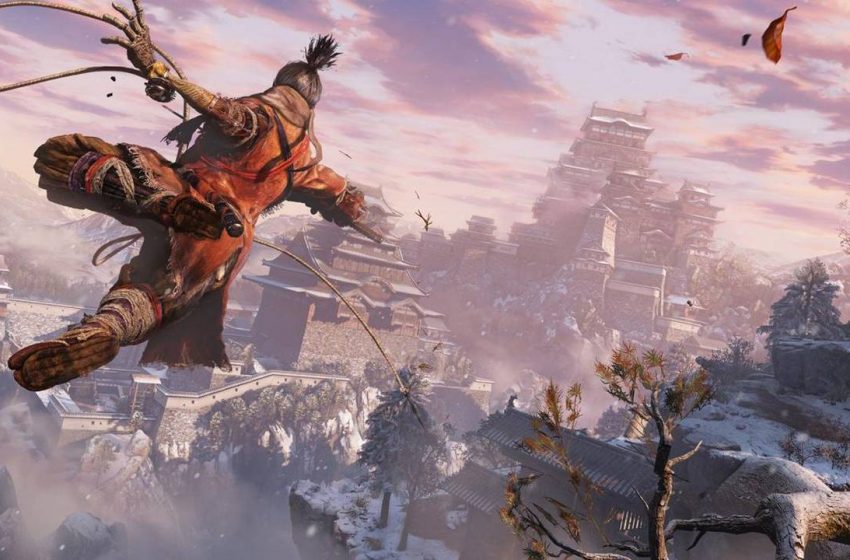 Some of the bosses in Sekiro: Shadows Die Twice does not know how to stay down. You’ll find that’s the case with the Corrupted Monk, as you first encountered them in Mibu Village. Back then, you may have noticed they looked far too spiritual. Now, you’re facing a significantly more physical Corrupted Monk, and though they seem far more real, you’ll find several of their moves are still the same.

Throw Previous Tactics Out the Window

When you first fought the apparition version of the Corrupted Monk, you may have found it easier to spam a couple of Snap Seeds, firecrackers, and focus on the offensive. However, you’re going to see the Snap Seeds do not affect the Corrupted Monk. You’re better off deflecting their attacks and attacking every so often.

You’re not going to find a unique method of defeating the Corrupted Monk. You want to parry a bunch, dodge their full attacks, jump on their head, and continue attacking them. You’re going to find yourself winning based on the Monk’s posture, as it does seem to take a significantly long time for it to recover.

There’s a way you can start the fight better than merely beating the Corrupted Monk through its posture. As you enter the battle, attempt to grapple off to the right as soon as you enter the bridge. Continue to traverse the arena using the branches, and try to get behind the Monk from the tree line. You’ll notice you have a sneak attack opportunity against them if you do these correctly. Feel free to take one of its three health bars away, immediately.

Now, you’ll enter the next phase of the fight where the Monk summons dark illusions of itself. Unfortunately, you cannot use the Snap Seed to make them disappear. You’ll have to deflect their attacks and hope you don’t get hit. After you get attacked by the shadows three times in a row, the Corrupted Monk returns, and the two of you duke it out once more. Some players have reported you can enter the tree line again after the Monk gets hit the first time, and get a second sneak attack in. However, this method is not reliable, so don’t bet on it.

The Corrupted Monk is Corrupted

After you take out two of the Monk’s health bars, it’ll go down, and you’ll see how corrupt they are. Here, the giant centipede explodes from the Monk’s head and starts lashing around. While the creature does not attack you directly, many of the Monk’s attacks become far more violent.

There’s a sweeping attack it does during this phase you can jump on their head, but a terror attack follows it. It’s better to jump away from the sweep, dodge the terror, and focus on the Monk’s posture. Its posture will recover far more quickly than during previous rounds, but the more health the boss loses, the slower the posture regeneration process is. After a while, you’ll take it down and clear the first boss you fight in the Fountainhead Palace.