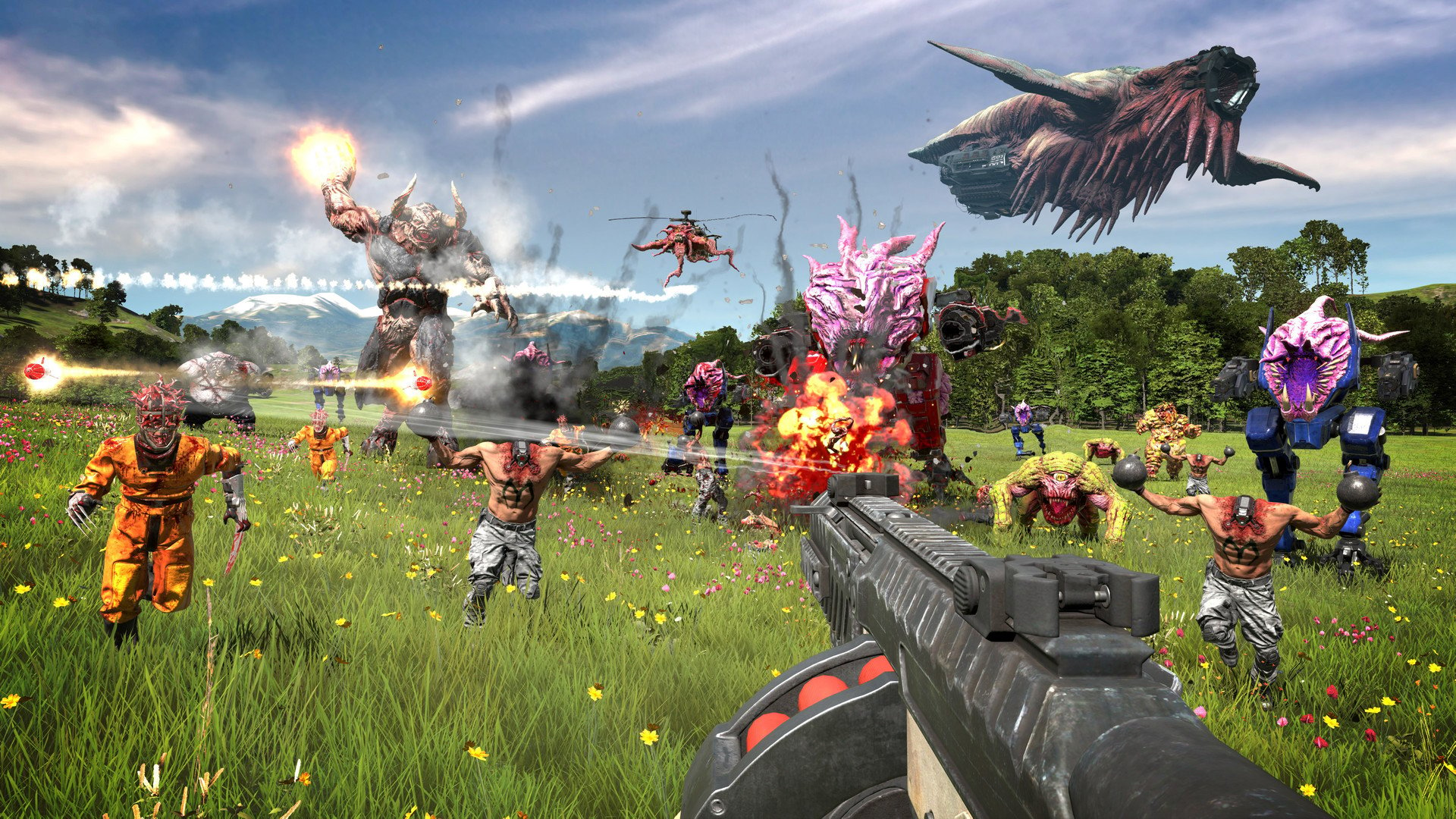 Serioues Sam 4, the long-gestating pre-sequel, sent fans into a frenzy when it was first unveiled in May 2018. The action-adventure FPS game will arrive on PlayStation 4 and Xbox One in 2021, but PC players will get to play Croteam’s new title — via Steam or Google Stadia — before then.

If you are considering buying Serious Sam 4, you will have to run the rule over its PC requirements. There are minimum and recommended specifications for the Devolver Digital-published game, so read on to find out what they are.

You might be surprised by those specs, but Serious Sam 4 isn’t messing about when it comes to computer setups. You will need to pack some serious power if your system is to run it. Check your PC’s specs in your settings before you go and buy it, or you may be disappointed when you find out that you can’t run it at all.

Serious Sam 4’s optimum settings are in the top-range. You will need a very fast processor, lots of memory, and a top of the line graphics card if you want to play it the way it should be played. Again, check your settings to see what specs you have before you attempt to run Serious Sam 4 at its best levels.