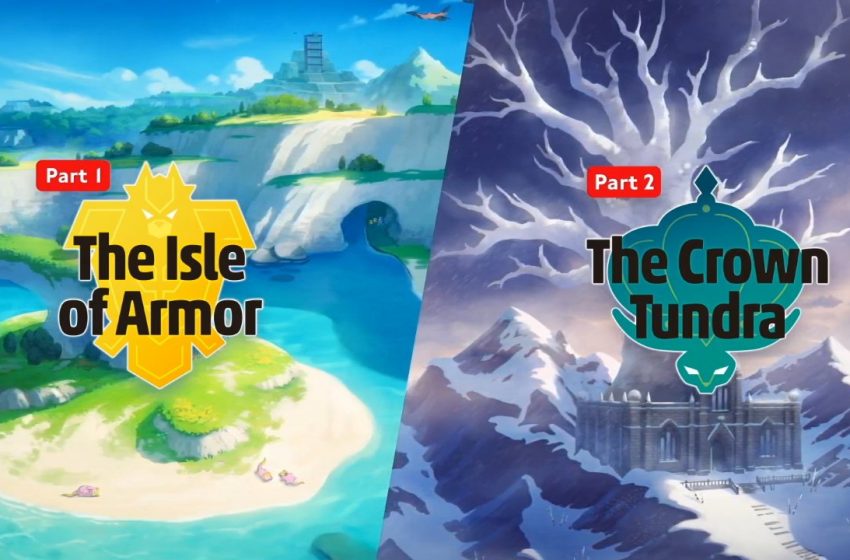 Kubfu is a Legendary Pokémon that you will get in the Pokémon Sword and Shield Isle of Armor DLC. You won’t get him straight away and will need to play through part of the story before you get to meet this cute looking Legendary.

Once you have Kubfu, you will more than likely be interested in how to evolve him. This is where it gets quite interesting, and you will need to make your decision about which of the Towers of the Two Fists you will visit. Kubfu can evolve into Urshifu, but Urshifu can have two different forms. You will need to decide where you want to go with the Single Strike Style or the Rapid Strike Style. Single Strike is a Fighting/Dark-type, while Rapid Strike is a Fighting/Water-type.

Which tower you pick is entirely up to you, but it will be best to pick the tower that will give you whatever type you lack from your late game squad of Pokémon. When you have finally decided what you want to do, and your Kubfu is ready for the challenge, head to the tower of your choice to evolve him.