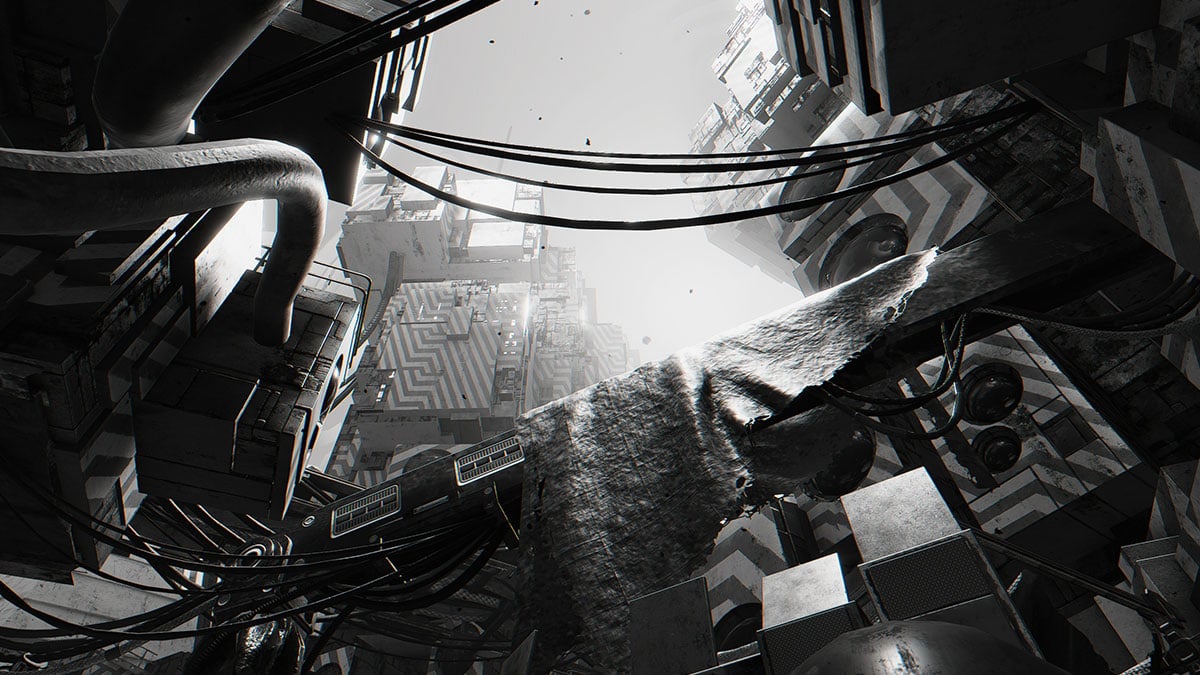 One such decision will come on the Nova Rock as you investigate where everyone has gone to while looking for Peter’s friend. As you make your way through the various rooms and corridors you will hear a voice, and following it will lead you to a man in a cage.

He will ask you to free him, claiming to be a victim of mistaken identity who doesn’t belong in the cell. He will direct you toward a button that you can push, and you can opt to do it or not.

If you do, the man will not be freed, and instead will be transported to another room, and eventually away, all the while shouting at you. All you did was what he requested, so it’s basically his own vault. If you don’t push the button, he will be left in the room where you found him.

Where it gets more interesting is that if you push the button, you will discover his fate later in the level. Toward the end, you will find him floating outside the station, and it seems the button ejected his cell into space.