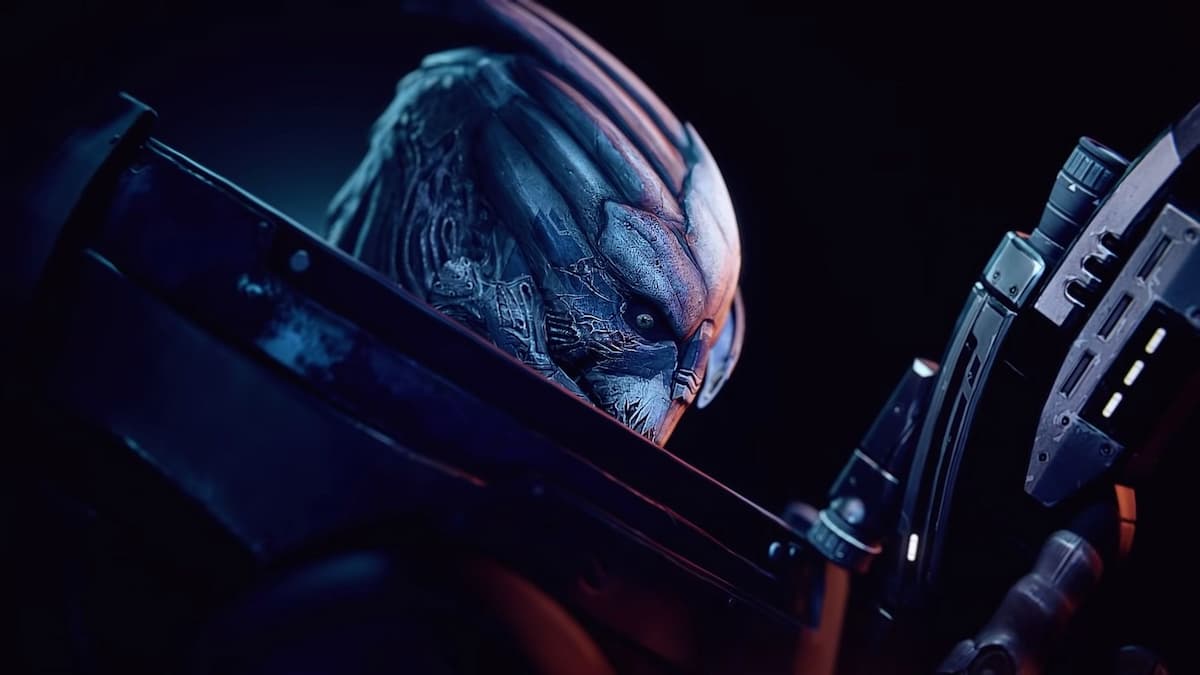 During Garrus’ loyalty mission in Mass Effect 2, players will need to make a decision that has some knock-on effects. Garrus wants to hunt down a teammate that has betrayed him between the events of Mass Effect and Mass Effect 2.

During the Eye for an Eye mission, players will help Garrus to hunt down his quarry and will need to decide if they want Garrus to kill the target or not. The main impact from this decision will that Shepherd will earn either Paragon or Renegade points, so that should be the main driver behind your choice. If you help to kill Sidonis you will get Renegade points, while sparing his life will net you Paragon points.

While Sidonis did indeed betray Garrus and his team to the Blue Sun mercenaries, if players choose to speak with Sidonis they will discover that Sidonis was captured and forced to do it, rather than having it be something he wanted. He is also extremely guilty about what happened and surrenders himself to C-Sec if he is allowed to live.

While all that really matters is whether players want Renegade points or Paragon points, the major worry for most players will be Garrus’ loyalty. The good news there is that which avenue you choose doesn’t matter. Whether you kill Sidonis, helping Garrus further down his own outlaw path, or set him free, helping turn Garrus toward a more positive direction, he will still be loyal to you.