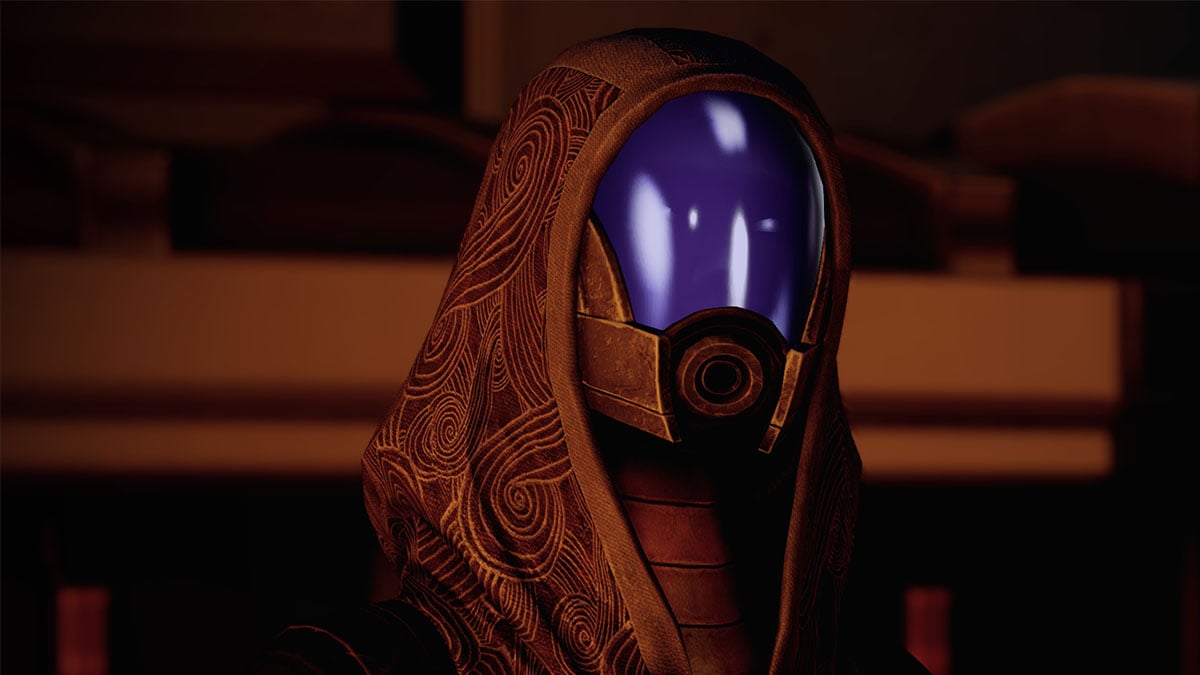 One of the earliest impactful decisions that players will need to make in Mass Effect 2 is during the first mission at a colony called Freedom’s Progress. The colony is one of many that has effectively disappeared, and Shepherd will need to go and investigate it.

During the mission, players will run into Tali, a well-known character from the original Mass Effect. It turns out that she is there to rescue another Quarian called Veetor who has been on a pilgrimage at the colony when it was attacked. As it happens, it is Veetor who has hacked the security robots, and Miranda and Jacob want to bring him in and speak with him, while Tali wants to take him with her. Players will need to decide between the two parties.

Players will have three dialogue options, the first of which does not close off the other two:

The first option should be asked either way, as it is a relationship building question with Tali. Letting Tali take Veetor is the Paragon option, while keeping Veetor is the Renegade option. Players should decide which they want to do based on how they want to play the campaign overall.

In the long term, letting Tali take Veetor is the best course of action, as it means that Veetor will be present at Tali’s trial in the future, and he can end up speaking in her defense.