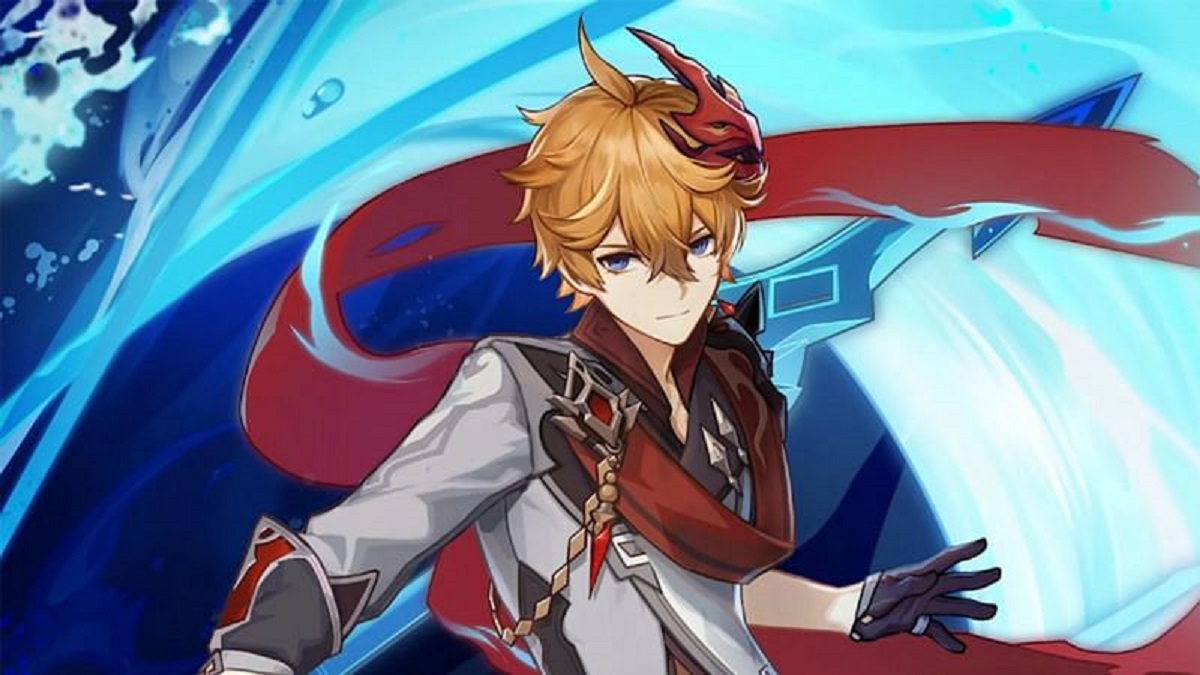 Farewell of Snezhnaya Banner is set to rerun in Genshin Impact for the second time, featuring Childe as the main character. The 11th of the Eleven Fatui Harbingers is a fairly popular character amongst fans due to his quirky personality and robust gameplay. However, should you summon on his banner with so many new characters being added to the game since his original release?

Childe is a Hyrdo element user and wields a bow. He is a 5-star character and hence has a higher chance of appearing in his dedicated banner. Childe excels at dealing burst damage and enabling teammates to use elemental reactions by quickly applying Hydro to targets. Furthermore, he can take down multiple targets at once, making him ideal for dealing AoE damage. Overall, Childe is a perfect enabler that is well suited for the secondary damage dealer role.

Keeping all the positives aside, Childe has fallen out of the meta in recent times. He is no longer a go-to Hydro user for many players, especially since he is a 5-star character and hard to acquire. Xingqiu, who is a 4-star character, is better than Childe at setting up teammates for elemental reactions. Furthermore, Xingqiu is a more versatile character when compared to Childe.

The other characters summonable on the banner are Ningguang (Geo), Chongyun (Cyro), and Yanfei (Pyro). Ningguang is arguably the strongest available character in the banner as she can dish out an absurd amount of damage relatively quickly. She can act as the primary DPS character but needs her Constellation unlocked to be fully effective.

On the other hand, Chongyun and Yanfei are mediocre at best. Chongyun used to be the go-to Cyro character for many players but has fallen out of the meta since. He can still fit in Cyro-based team comps, but better characters are present that provide the same functionality. Yanfei is a Pyro user, which is arguably the element with the most busted characters. She simply gets outclassed by characters such as Thoma and Hu Tao.

Overall, it’s better to skip the banner and save Primogems for future ones. That said, Childe and Ningguang are decent characters, and anyone specifically looking for them can pull on the banner.