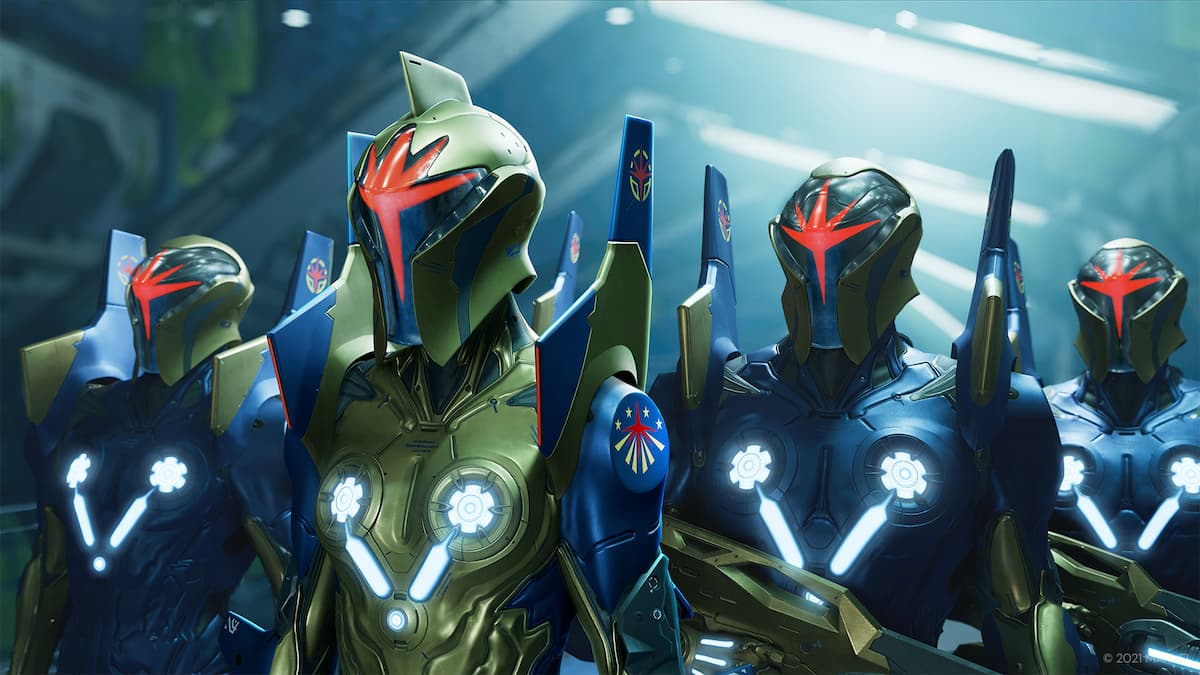 Players will be forced to make all manner of choices over the course of Marvel’s Guardians of the Galaxy. Some of these choices will be more important than others, but all over them will be a way to drive players to become their own type of Starlord, adding elements to his personality, habits, and moral code.

Early in the game, after being picked up by Star Corps, players will end up on the Hellas, a ship captained by an ex-girlfriend of Starlord’s called Ko-Rel. Players will be introduced to a young girl called Nikki who has been given her first assignment to escort prisoners. While that is happening, an explosion sets Nikki and Starlord on a wandering path through the ship.

Eventually, they are reunited with Ko-Rel, and during an elevator ride, players will need to make some choices about who to back up, Ko-Rel or Nikki. Below, you will find some story spoilers, but you should know that overall, this decision will always lead players to the same point in the story, no matter what they choose.

At this point, it is worth backing up Nikki for a couple of reasons. First, a later revelation will give players a reason to feel far more attached to Nikki than they would if she were just some random kid, and she will play an important part in the narrative. Secondly, for backing her up she will give you an access card that will come in very useful later in the game, and save players some time and give them access to otherwise missable collectibles.