Star Wars Jedi: Fallen Order is on the horizon. The first single-player Star Wars experience will be arriving in just a few shorts weeks. If you have been wondering how your PC stacks up to its demands, then wait no longer. The minimum and recommended specs for the game have come out.

The minimum specs are very friendly, with the FX-6100 or i3-3220 being enough CPU power to get you going, and a Radeon HD 7750 or GTX 650 GPU covering you for the graphical goodness. As such, most people should have no real issues running. These are the average PC power from the Steam survey to prove true.

As you can see, even the recommended specs are pretty mild, considering the average GPU used on Steam is the GTX 1060, according to the last Steam survey. I’m very much looking forward to seeing how the game runs at 1440p on my Ryzen 3700x and RTX 2070 combo.

Star Wars Jedi: Fallen Order will release via Origin for PC on Nov. 15. 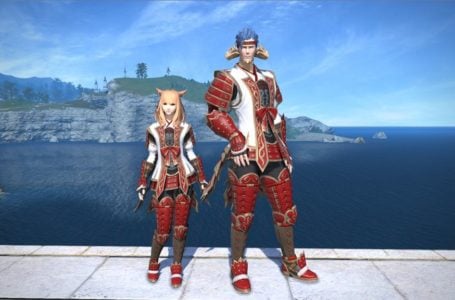 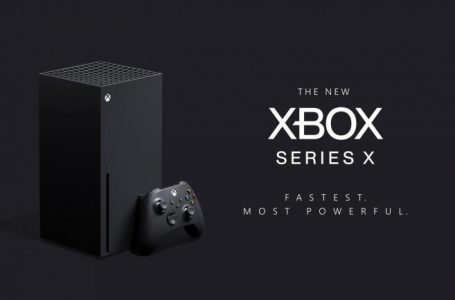 Everything to know about Xbox Series X backwards compatibility 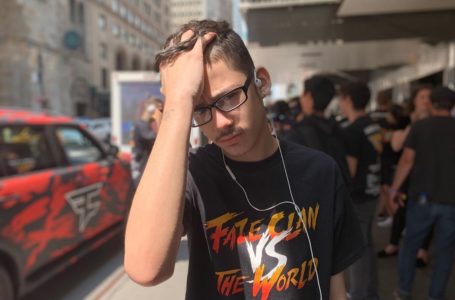 What are FaZe Sway’s Fortnite settings and keybinds? 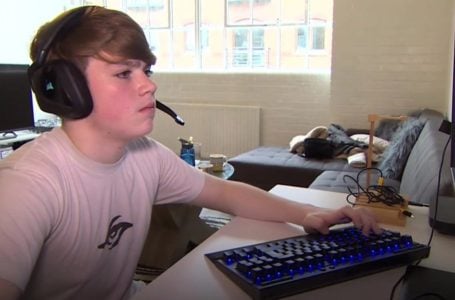 What are Mongraal’s Fortnite settings and keybinds?