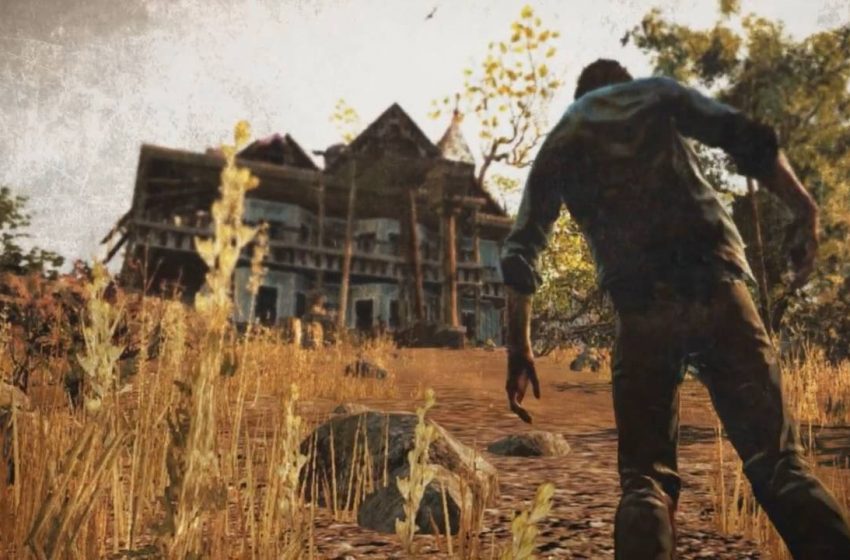 How To Cure Blood Plague?

When your community member contracts the plague a timer will replace the gauge. The timer will show you how long will it take for the member to turn into a zombie. When the timer expires your survivor will fall to the ground and become infected. You must cure him before this timer reaches 0.

During the tutorial phase of the game, you established your home base in State of Decay 2. One of the facilities you can add to your home base is the Infirmary, which is where you will go create cures and treat infections like the Blood Plague.

You will require someone who is capable to upgrade your Infirmary to Level 2 and who has a Medical Skill. Now you will need 5 plague Samples and 2 Medical Resources. Medical Resources are obtainable by looting Pharmacies and other medically related buildings. Plague Samples are gained by killing Blood Plague zombies the ones with red eyes. Also by destroying Plague Hearts.

With the infected survivor in your Infirmary, create Plague Cure vial and press the prompt to administer the Blood Plague Cure.

If you cannot collect enough Plague samples to create blood plague cure, then the only option is to either euthanize the victim or exile them from your base camp. We recommend putting them down, as you can get the gear they may have had on them.

Knowing how to cure the Blood Plague is as important as knowing How to Repair Weapons. Be sure to check out our State of Decay 2 wiki for more survival tips and guides.