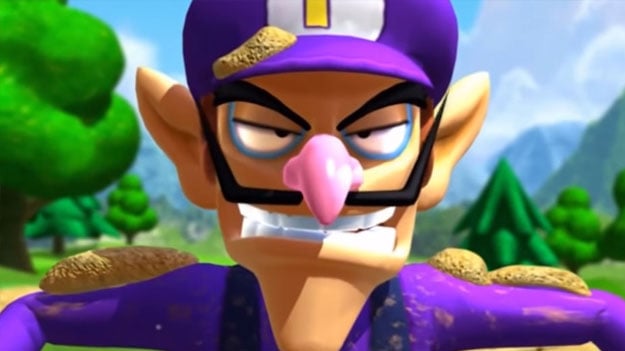 What Are Master Spirits & How To Unlock Them?

There are overall 1297 Spirits in Super Smash Bros Ultimate Spirits, among them 629 are Primaries, 544 are Supports, 100 of them are Fighters and only 24 of them are Master Spirits.

What Are Master Spirits?

Super Smash Bros. Ultimate has around 24 Master Spirits, they can be randomly discovered throughout the map. The difference between other spirit and Master is they are locked when you find them. You have to first defeat the spirit to get access to the location it is guarding.

How To Unlock Master Spirits?

Master Spirits are locked when discovered. On the contrary if you find a Primary or Support Spirit it will be unlocked as soon as you find them, plus you can get some additional bonus feature while using them. Master Spirits are different, to Unlock you will have to fight them, these are simple battles so don’t worry about the challenges. You have to defeat the Master Spirit and then you can access a new location guarded by the spirit. This opens up new areas to learn fresh fighting styles, Exploration Locations, Gym’s, Dojo’, Stores, etc. All these unique locations are guarded by Master Spirits.

Below are all 24 Master Spirits and their in-game screenshot. It is hard to track down all the locations and the area’s guarded by them due to the vastness of the game.

The Legend Of Zelda Series:

After going through the guide you probably know a lot of Master Spirits, and with the help of above screenshots it is lot more easier for you to spot them in Super Smash Bros. Ultimate.