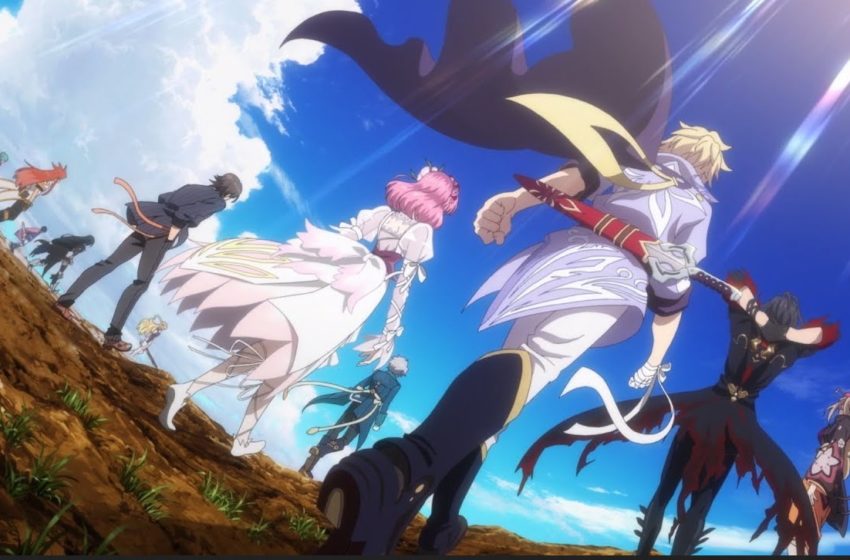 With so many characters to choose from in Tales of Crestoria, it’s easy to not know which ones are the best to choose. There are a lot of options and they all have their own styles and roles to play.

However, there are always the ones that are better than others to choose from, which is why we have this ranking right here.

We have grouped all characters, from all elements, into specific rankings and tiers. Those rankings are as follows:

The rankings are based on how community members think of these characters and how much they prefer to use them.

There you go – the Tales of Crestoria characters from best to worst, for you to use to craft the best team possible. Of course, just because a character is ranked lower doesn’t mean they aren’t worth using; all of them can serve their own role and provide you with something that you need. Experiment and be sure to play however you want!