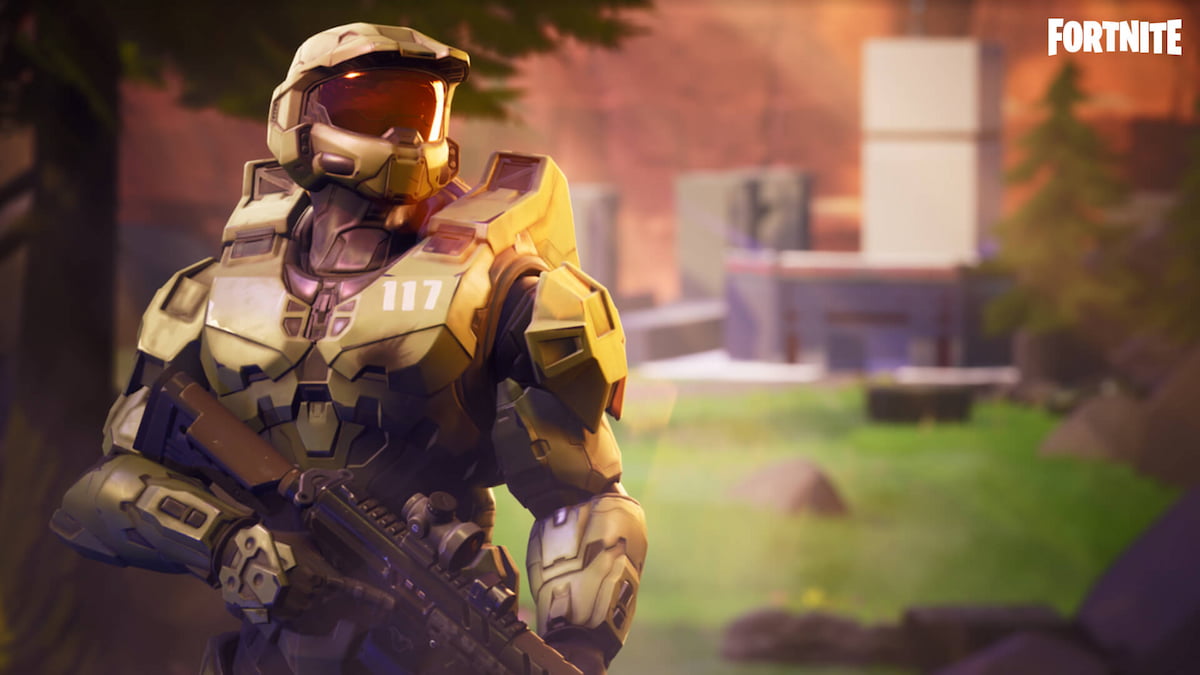 If there was ever a debate on the best color of skin to have in Fortnite, it would have to be none other than green, as it holds several benefits. The battle royale always has a majority of its maps being made up by grassy plains and hills, allowing green skins to blend in quite nicely and remain undetected by opponents. There are also several green outfits that are themed after major holidays and iconic video game characters. Here is what we believe are the 10 greatest green-colored skins in Fortnite, listed in alphabetical order.

Backlash is an essential skin for players who want a cosmetic with countless in-game advantages. The superhero’s tight, green spandex is tremendously difficult to spot when she is in tall grass, and its slim frame ensures enemies will always have trouble landing shots into her. Best of all, almost every inch of Backlash can be customized and recolored to your liking. This makes it possible to have a full-body suit that sports no other color but your favorite. The Legendary skin is typically available in the Item Shop once a month for 1,800 V-Bucks.

There is no crossover skin as terrifying as Blanka, as he has a massive build and a jaw that sprouts out two sharp fangs. This green beast first made his debut in the Street Fighter series and now comes to the Item Shop on average of every 30 days for 1,600 V-Bucks. That may be out of your price range, but it is packaged with an extra style that has Blanka rocking a three-piece suit. You will also can gain access to an adorable Blanka plushie that can be worn as a Back Bling.

Cammy is another Street Fighter crossover skin that comes with two different styles. The default outfit is a lime green combat suit that is joined by her iconic red beret and gloves. Although her extra style rocks a dark brown top, it is admired for its sleek camouflage pants and military boots. Both skins come with a built-in Emote that lets players perform her Cannon Spike move at anytime. Cammy can usually be found inside the shop alongside Blanka, appearing about once a month for 1,600 V-Bucks.

Clover Team Leader is a St. Patrick’s Day spin-off of the battle royale’s Cuddle Team Leader NPC. However, instead of a pink bear, Clover takes the shape of a green dog costume that has rips and tears throughout. The only downside is that the cosmetic does not come with any additional accessories, so expect to give up just 800 V-Bucks. As you can likely guess, the skin only lands on the storefront during the week of St. Patrick’s Day each year.

Ghoul Trooper is an Epic-rarity skin that zombifies the default Ramirez skin. Despite its original outfit being teal, skin owners can switch to the alternative Zombie style to turn the trooper’s body a sickly green. She also has her own dedicated Bear Brained Back Bling, a stuffed animal that oozes slim from its head. Players can find Ghoul Trooper and Bear Brained in the store each Halloween at the price of 1,500 V-Bucks.

Speaking of holidays, Lt. Evergreen is considered to be one of Fortnite’s best Christmas-themed skins to date. It dresses Jonesy The First in a festive Ghillie suit decked to the halls with ornaments and colorful lights. The skin also comes with a built-in Light Up Emote that makes Lt. Evergreen stand in place and act as a tree. Unfortunately, this masterfully designed cosmetic was only available as a free giveaway during Winterfest 2019, making it unlikely to ever be in the shop.

Master Chief is undoubtedly one of the greatest crossover skins to come to the battle royale with him dawning his signature green Spartan armor. However, those who own the Xbox mascot can complete one hidden challenge to unlock his additional Matte Black style. As well-crafted as it is, the Master Chief skin is relatively easy to obtain. It is known to be available for at least two full months each year. During 2022, the cosmetic has only been up for grabs during May, so expect Master Chief to return near the end of the year.

Aside from Backlash, the closest players can get to having an all-green skin is by owning the gorgeous Poison Ivy skin. From her high heels to her suit, everything that the supervillain wears is made up of leafs and vines, making her unnoticeable when camping inside of bushes or on tree branches. Sadly, it will take more than V-Bucks to own Poison Ivy. The skin belongs to The Last Laugh bundle, a special edition of Fortnite that can only be purchased from most major online retailers.

Jonesy The First has been featured in countless skins, though the cutest is certainly Rex. The Legendary cosmetic places the protagonist in an army green dinosaur costume with a T-Rex mask that is hard not to love. Although it will cost a steep 2,000 V-Bucks, players can apply its free Scaly Back Bling to give Rex more spikes and a short tail. The skin is typically found within the in-game store on average of every 51 days.

Players may have seen the last of Lt. Evergreen, but the rare-rarity Snowbell skin makes for an excellent substitute. It is a female cosmetic that dazzles in an elf costume that consists of a green dress and pointy cap. That said, it is incredibly easy to spot from any distance. That is because Snowbell bears bright gold leggings and gold designs throughout each side of her dress. Potential buyers should prepare to see Snowbell available each December for 1,200 V-Bucks.