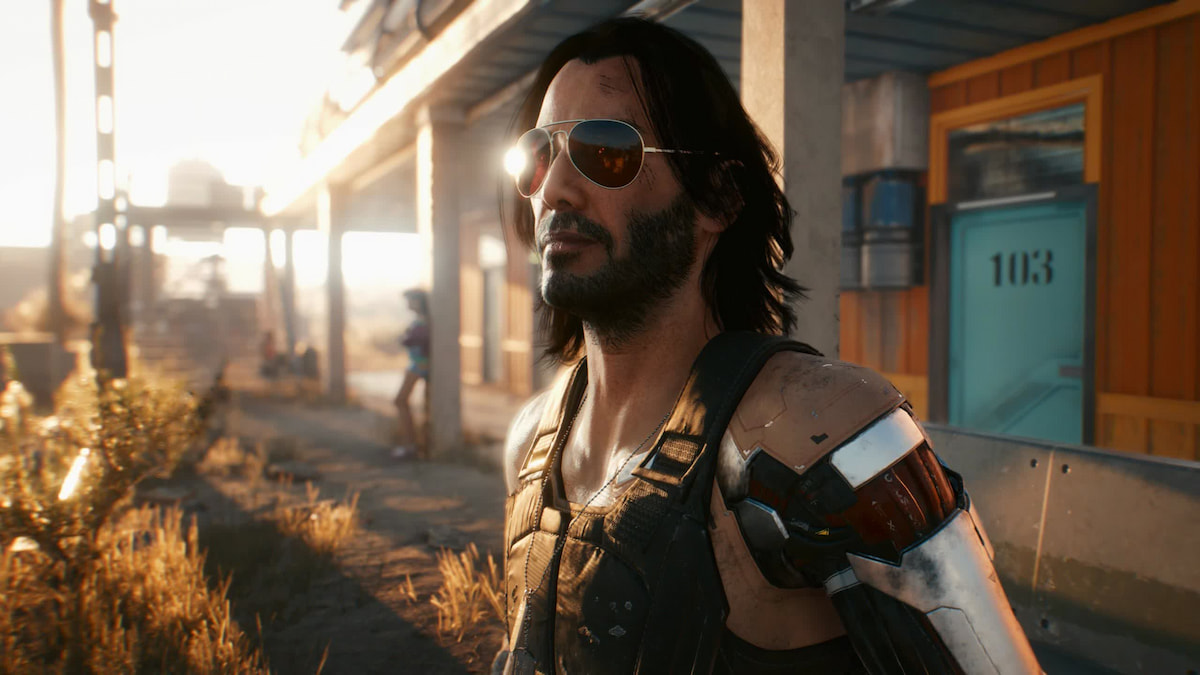 Cyberpunk 2077 is in a great spot these days, considering almost two years of official support from CD Projekt Red, with more on the way. However, within the first weeks following the game’s release, the modding community took to addressing issues big and small: UI, bugs, performance, quality of life, and more. Mods also introduced major gameplay and immersion updates that even the developers have yet to top. Here are just 11 of the best mods you can currently install to make your time in Night City even better from best to worst.

The best Cyberpunk 2077 mods on PC

There’s no way to properly list all of the fantastic mods that come out daily for Cyberpunk 2077, but the 11 presented here have stood the test of time or are so good that their young age doesn’t matter.

Required for Most Mods: Cyber Engine Tweaks and more

One of the only hangups for modding Cyberpunk is how you will need specific modding resources and script extenders for some of the best mods to function. The most important of them is also one of the oldest: Cyber Engine Tweaks is a framework for modifying the game that provides some base-level fixes. Most mods for Cyberpunk will require at least Cyber Engine Tweaks, but there are others you might need, including redscript, Native Settings UI, RED4ext, ArchiveXL, TweakXL, and Input Loader.

The weapon equip animations in Cyberpunk are pretty satisfying, but they only play once without modding the game. The Always First Equip mod gives a percentage chance that every time you pull out a weapon, you’ll see its equip animation again. You won’t be locked out of using the gun immediately either, so if you swap mid-combat and the animation plays, you’ll be able to shoot right away.

Looting enemies is one of the best ways to make money and find better weapons in Cyberpunk 2077, but the UI for doing so was always a little lackluster. Better Loot Markers goes a long way toward fixing that issue, showing you what an enemy has on them or what kind of weapon now lays on the ground near their corpse. You still need to go up to a fallen foe and loot the body for details, but you’ll be able to tell at a glance what you’re picking up.

The crafting system in Cyberpunk is a little clunky and quite a bit more expensive and grindy the farther you go down the crafting Perk tree. While Crafting Quality of Life doesn’t overhaul the systems, it does make it easier to take Iconic items — unique gear with special abilities and effects — to higher rarity and weapon levels without needing to expend nearly as many materials. It also makes crafting weapon and armor mods a little more dynamic and adds a few bug fixes for good measure.

The HUD in Cyberpunk 2077 is perfectly functional, but like most things about the game, it was at least a bit better in the 2018 demo that got everyone hyped for the game. The mod creator for the E3 2018 HUD mod claims to have rebuilt the experience from scratch, and it’s hard to argue with their hard work.

In the vanilla version of Cyberpunk, if you were to look down at your feet, you’d see…nothing. V is a floating camera that can generate arms to hold their weapon. The Immersive First Person fixes that oversight, giving your character first-person modeled legs, chest, arms — the whole shebang, based on the gear you currently have equipped.

We’re cheating a little bit here, as these are technically four mods, but they all serve the same purpose: enhance the post-questline relationship you can have with Panam, Judy, Kerry, and River. In vanilla Cyberpunk, once you complete the romance questline for these NPCs, they default to becoming generic characters, doing the same things every other slob on the streets does. Panam Romance Enhanced, Judy Romance Enhanced, River Romance Enhanced, and Kerry Interactions Enhanced all add character-specific interactions after you complete their quests.

Junk in the Trunk

Ever wanted a little more convenience in accessing your gear stash or the newly implemented Wardrobe transmog system? Junk in the Trunk allows you to open both from the trunk of any of your vehicles, so you don’t need to go back to an apartment to store your loot or change your look. Not the most immersive of mods, but by far, one of the most convenient.

The visual upgrade mods available for Cyberpunk are almost endless, with modders putting together systems to enhance the look of Night City in several ways. The LOD Improvements mod is one of the best of the lot, increasing your game’s Level of Detail, or LOD, thus reducing pop-in and low-poly assets in the distance. You’ll need a beefy PC for the most demanding version of this mod, but the visual upgrade is well worth the performance hit.

That a metropolis as big as Night City lacks a rapid-transit system is something of a crime, but thankfully the Metro System mod goes above and beyond to provide 19 lore-friendly, custom-built metro stations and over-the-street rail lines that let you get from point A to point B quickly and seamlessly. There are no loading screens to get from street to station and into the train car, and if you choose the right time of day, riding around will let you truly appreciate how beautiful Cyberpunk 2077 can be.

There are thousands of individual phone messages in Cyberpunk 2077, but after a certain point in your relationship with the core roster of NPCs, they dry up almost completely. Phone Messages Overhaul adds many additional conversations with NPCs, important and less so, adding another level of immersion to your time getting to the top of the Night City mercenary heap.

Summoning your vehicle works fine in most cases, but even after the 1.6 Edgerunners update, your car or bike can easily get stuck in traffic or otherwise bug out the NPC car systems. The Vehicle Summon Tweaks mod gives you control of how close and quickly you can summon your vehicle and even allows you to dismiss your car if you choose, freeing up the roadway for other cars to move about.