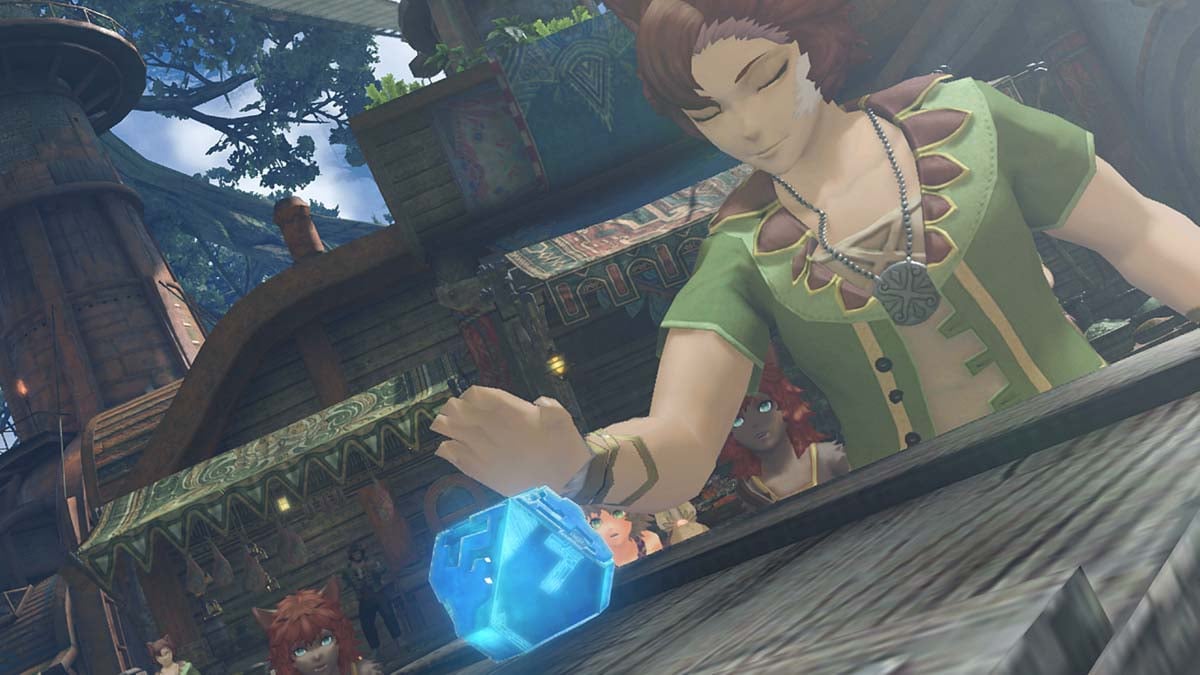 Xenoblade Chronicles 2 has a lot of rare Blades, with over 35 to choose from. While every player has their favorite Blades, there are some that stand out among the others in terms of combat. Whether you are looking to fight the superbosses in the game or take on Challenge Mode, these Blades will give you the necessary advantage.

The best blades in Xenoblade Chronicles 2

This list of best rare Blades in Xenoblade Chronicles 2 will be organized based on combat potential and accessibility. Accessibility will be determined through general statistics; if a Blade has a statistically lower appearance rate and/or more obstacles to obtain, they will be ranked lower even if their potential might be greater.

The most powerful Blade in Xenoblade Chronicles 2 is given to you in the story. While you initially start with Pyra, you will be able to switch to Mythra around Chapter 3. She tops the list because you can’t miss getting her, and she never stops being a reliable Blade, even before you strengthen her.

Being able to switch between Pyra and Mythra allows you to build Fire and Light Orbs for Chain Attacks with a single Blade slot. Thanks to her high Critical Rate, you can also set up a Crit-Heal build with the right Auxiliary Cores to constantly heal during a fight. There are also Evasion builds you can work with to take advantage of Mythra’s Foresight that helps you dodge attacks.

Poppi QTπ is the final form of Poppi, another mandatory Blade that you will obtain in Chapter 2. Getting Poppi QTπ will require a side quest in order to put her in your party. You will also need to play a lot of “Tiger Tiger!” to get the parts that make her powerful.

Poppi QTπ benefits from having up to six Auxiliary Cores (from Poppi, Poppi α, and herself) equipped, as well as being the only Blade capable of using the Break-Topple-Launch-Smash combination by herself. You can also customize Poppi QTπ to be whatever element you need and configure her based on the upcoming challenges to be the perfect fit.

Dagas is a powerful Greataxe Blade that you can obtain through Core Crystals. Like Poppi QTπ, he will need some work to develop into a powerhouse. Unlike other rare Blades, obtaining him isn’t as difficult (he has better odds than most Blades on the list, especially if you have the right save file).

If you invest in his Affinity Chart development, he can obtain “Kaiser Zone,” which increases the damage and the area of effect (AoE) range of attacks at maximum affinity. Bringing him along will be great for supporting others in dealing damage. He also has powerful damage potential of his own, with three Auxiliary Core slots that his powerful Blade Arts can take advantage of.

Zenobia is one of the best Blades for fighting high-level enemies and superbosses. She is a better Greataxe Blade than Dagas, but she is significantly harder to obtain through Core Crystals since her appearance rate is lower than most rare Blades.

Zenobia can learn abilities that are naturally suited to fighting higher-level opponents like Unique Monsters and superbosses. She isn’t as effective early on, but once you develop her (by hunting down Unique Monsters), she quickly grows into one of the top damage dealers in the game.

KOS-MOS is one of two natural Light element Blades in the game — the other is Mythra, if not counting DLC — and is useful for other characters to use the Light element. Unfortunately, she also happens to be the rarest Blade to obtain from Core Crystals, and it is possible to go through a full playthrough without ever getting her.

KOS-MOS is great for Crit-Heal strategies, naturally learning abilities to boost her Critical rate and heal the party based on the damage she deals. Her Hyperclock ability cuts down the damage received by 30% while doubling the damage she can deal. She can also nullify enemy defenses with Phase Transition Tech, cutting through even the toughest enemies.

T-elos is a powerful Greataxe Blade, just like Zenobia, but she also has similar abilities to KOS-MOS while having her own powerful abilities. While T-elos has a better appearance rate than KOS-MOS when searching through Core Crystals, she can only be obtained after completing the main game.

T-elos has Phase Transition Tech, which allows her to ignore an enemy’s defenses, and can boost her damage potential with Heaven’s Tracker (+200% damage for every fallen ally) and Heartbreaker (+100% damage for every defeated enemy). With a good Crit-Heal set-up, her Driver will never be defeated outside of a one-hit KO or an unexpected accident.

Patroka is a Blade that plays with her Driver being on low health but can deal great amounts of damage as a result. You will have to complete the game and start a New Game Plus to gain access to Patroka and then obtain her by searching through Core Crystals. Her appearance rate is the same as Zenobia’s, putting her below T-elos.

Patroka has access to Fury, which gives her a 150% damage boost when her Driver’s health drops below 30%. Combined with Sanguine Steel (+100% damage boost per downed enemy) and Fatal Blow (+100% damage increase if targeting a weakness), Patroka can deal a lot of damage to enemies. Her Battle Arts carry some of these abilities too, and Sanguine Steel stays in effect even if you switch her out during combat.

Corvin is a powerful offensive tank who has great damage-per-second (DPS) potential. He is part of the paid DLC pack, but you will get the Divine Core Crystal once the DLC package arrives, receiving it from Sorinosori in Argentum. You can then use it to get Corvin immediately.

Corvin’s DPS potential is useful for dealing damage and avoiding attacks. Paired with characters like Mòrag, they will almost never be hit as they will dodge every single attack that comes their way. Even if an attack does slip through, Corvin’s defenses allow them to take the hit and keep dealing out damage.

Crossette isn’t necessarily the most powerful Blade on this list, but she is capable of healing the party and dealing good amounts of damage early in the game. Like Corvin, she is obtained through paid DLC, getting her Ebullient Core Crystal from Hurryscurry when the in-game package arrives. Use the Core Crystal, and she will join you.

Crossette’s healing potential comes from dropping HP Potions around the field with her skills. With her Gathering Sparks ability, she can boost her damage up to 500% by picking up HP Potions, allowing her to deal large amounts of damage to enemies as long as she isn’t switched out.

They are not Blades in the technical sense but will be equipped in your party as if they were Blades. Shulk and Fiora are two separate Blades with their own abilities, and they are obtained together.

Shulk’s Monado skills are great for supporting the party, allowing them to deal damage while staying safe. He can also remove the Awakening status effect from Challenge Battle enemies with Monado Purge at Level 5 affinity. The big draw for Shulk is Vision, which allows him to see attacks coming and prevent them with a button-pressing mini-game.

Fiora, despite taking on a Healer role, is a critical DPS expert. If you max out her Affinity Chart and equip the right Auxiliary Cores, she is capable of a 90% critical rate. She can also boost the critical rate of the entire party along with their critical damage. With the right Crit-Heal builds, her Driver will rarely fall in battle.

Elma is one of the main protagonists from Xenoblade Chronicles X, who also joins in the Land of Challenge. Unlike Shulk and Fiora, who join by default, she must first be fought in the Otherworldy Fighter battle, joining you upon your victory. To keep her in your party permanently, you must fight Elma again in the Elma: Redux battle and win.

Elma is capable of using Overdrive, which grants additional bonuses, such as increased damage and cooldown reduction, to the entire party. Overdrive can be used as a substitute for Chain Attacks, and they both have their own uses against powerful opponents. If you can maximize the Party Gauge during Overdrive, you can extend it indefinitely without switching to Elma all the time.

Obtaining some of the Blades on this list can be challenging, but once you put them in your team and develop them, you will rarely struggle in combat.