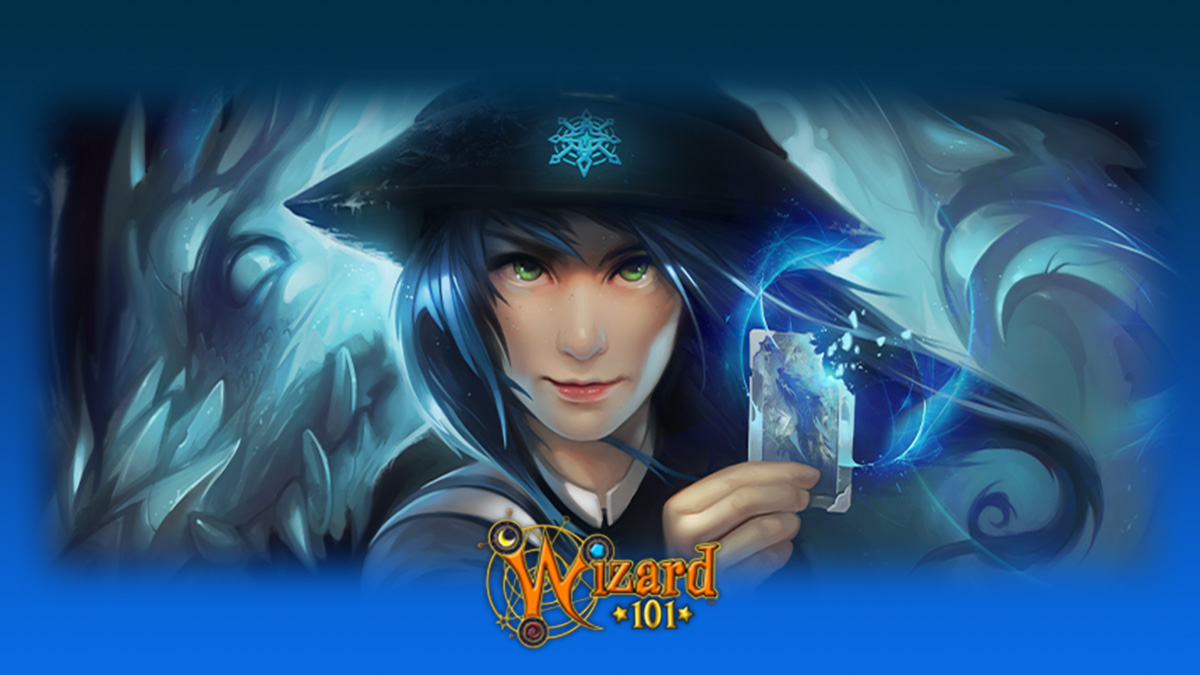 One of the few venerable browser-based MMOs, Wizard101 is still going strong and accepting prospective mages to the Ravenwood School of Magical Arts. Over the years, it has transitioned from the browsers to the more flexible download option, but the main draw was always that it was an accessible and safe introduction to MMO games for millions of young players worldwide. With bright, colorful graphics and a fun card-based combat system, it still manages to garner millions of active users. But if you’re looking for something different, yet similar to Wizard101, we have prepared a list of five games for you to check out, ordered from most to least similar.

Want to play a very similar game, but are done with being a Wizard? Ready to move to the high seas? Then look no further than Pirate101, a sister-MMO to the original game released in 2012. It carries over nearly all of the beats and mechanics you are already familiar with and dresses them up in the coolest pirate fashion. It’s perfect for Wizard101 fans that are ready to move on.

Though it might not be immediately obvious, AQW shares a lot with Wizards101. They are both veteran MMORPG games of the genre, with huge audiences and excellent gameplay. Wizards101 players would have to get used to slightly different fighting mechanics, but the vivid graphics, rich fantasy elements, and addictive gameplay of Adventure Quest will be right up their alley.

For a more ‘standard’ fantasy MMO experience, there is Drakensang Online. This game looks great, though slightly more grounded in style compared to the colorfulness of Wizards101. It plays similarly to some of the more widely known RPGs too, so it represents a great transition and learning experience between the two types of MMOs.

With the more cartoony fantasy magic style, Villagers and Heroes looks like a game that took a lot of inspiration from Wizards101. Gameplay-wise, it has a slightly simpler concept that revolves around adventuring on a map, but the story and combat are engaging and fun. You pick from four different classes, so there are a lot of opportunities to try something different than just wizardry.

This is a game with an even more cartoony and vibrant style. It’s quick, intense, and action-packed, so Wizards101 players transitioning to Elsword will immediately feel the change of pace. Just like Wizards, it’s set in a magic school, so there’s a great starting point to try something new within the same premise. Like most Korean games, there is a big emphasis on getting stronger and developing your characters, so players need to be ready to fight for their place.