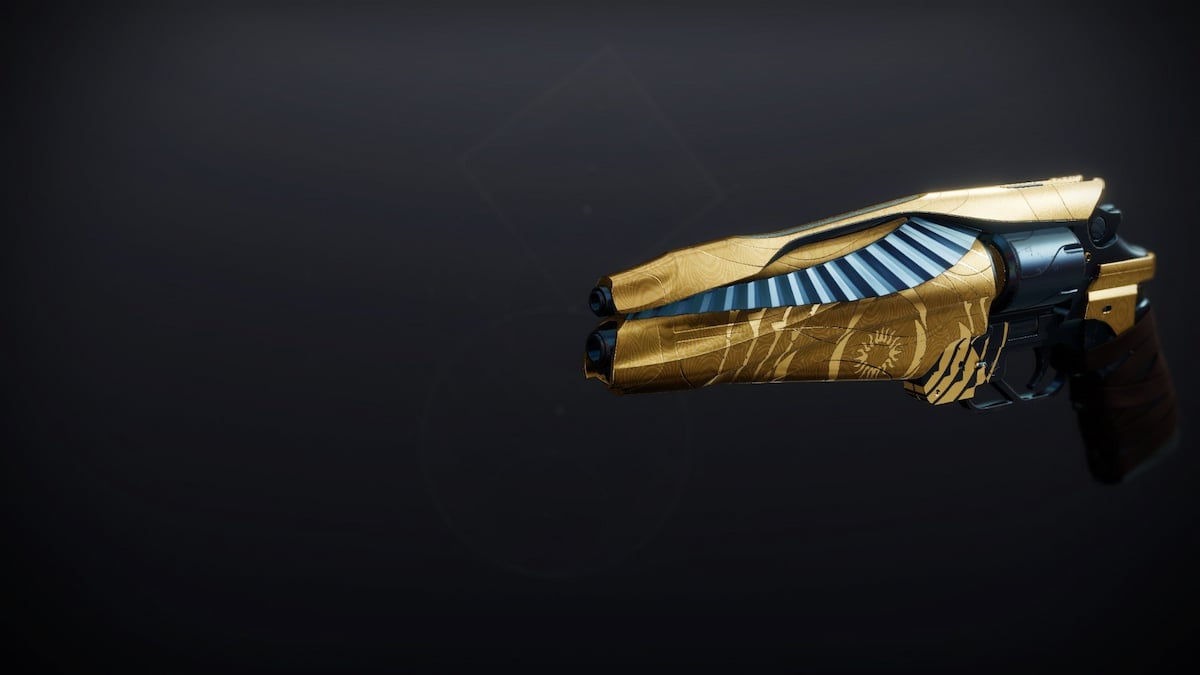 Since its release in Destiny 2 Season of the Chosen, Igneous Hammer has been a sought-after hand cannon due to its best-in-class stats, adept availability, and perk combinations. Despite nerfs to the 120rpm archetype of hand-cannon, Igneous Hammer and its Adept counterpart continue to be very strong choices in both casual and competitive PvP playlist activities. Additionally, due to the buffs to all hand cannons in PvE activities, Igneous Hammer is an excellent option for a hard-hitting weapon with surprising ranges.

How to get Adept Igneous Hammer

With the recent Trials of Osiris rework, it is easier than ever to get your hands on both the Adept and regular version of the Igneous Hammer. Since Adept Igneous Hammer is this week’s flawless reward, win 7 games in a row and visit the lighthouse to get your hands on one. Additionally, you can win postcard games after going flawless to farm additional rolls of the weapon.

This roll will allow you to quickly swap from your special weapon for cleanup kills while also providing rampage to go on fast kill streaks with ease. After quick kills with the weapon, you will also be able to two-tap!

This roll will allow you to get rid of both majors and minors pretty quickly as long as you hit your headshots. Like the PvP roll, rampage will let you do more and more damage until the entire room is clear.