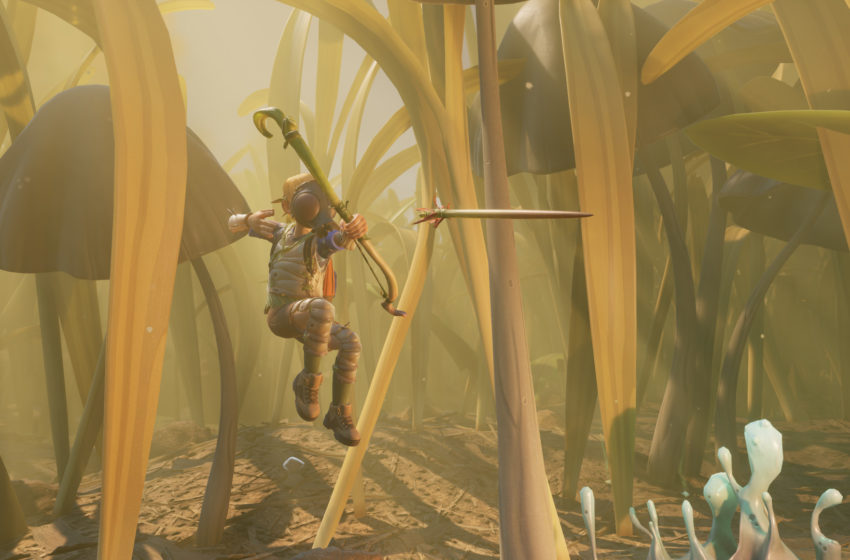 You need to keep your guard up in Grounded because of all the massive insects around you. While picking from one of the best weapons is how you can damage and kill them, most players should plan on taking a hit and need to protect themselves. There are several armor sets in the game you can use, but some are better than others, and some have unique uses you may not have anticipated.

The ant armor will give you the carrying strength of a small army and protects you like any of the powerful soldiers you’ve likely encountered in the garden. While durable, it’s probably a set you should think about acquiring early in your gameplay to fight against some of the stronger insects. Plus, while wearing it, none of the ants will bother you, primarily the soldiers. They completely ignore you, giving you access to their entire anthill. You need these resources for each piece:

For those who want a challenging armor set to go after, the spider set is a great one to attempt to craft. It decently robust defense compared to the other armor pieces, and when you wear the entire set you have increase stamina. Plus, while wearing it much like the ant armor, none of the spiders will bother you so long as you do not attack them. You can wear it to explore the entire garden without having to deal with them.

The rotted bee armor is not something you can make in the game. You can make bee armor in creative mode, but it doesn’t appear to have all of the active ingredients to make it. The rotted bee armor is something you can find by visiting the anthill to the northwest of the first field station you encounter when you start. A good way to freely explore is to first make the ant armor, and none of the soldiers should bother you while exploring the catacombs.

YouTuber ZaFrostPet has all of the locations detailed out for those looking for their specific locations. You can find them next to the skeleton pieces in the anthill.

The acorn armor is probably one of the best starting armor sets you can get. When you have the full set equipped, it increases your maximum health points. The health point boost is a good way to ensure that even if you take a few hits from a spider, ladybug, or a stinkbug, it’s not the end of the world. That gives you a bit more wiggle room to figure out how to fight a new insect. But there are other armor pieces you want to go after, especially when you decide you want to have more robust protections against wolf spiders.

Here are the resources you need for each piece:

The last armor set you want to consider acquiring is the ladybug armor set. It has some of the higher defensive stats in the game, and when you have it equipped it will increase the amount of blocking strength you have. Your blocking strength shows up when attempting to endure a heavy blow from an insect, and you should see the overall meter at the bottom of your screen while holding the blocking button. For those who have mastered blocking insect attacks, it could prove a lifesaver.

Here are all of the resources you need to craft it: