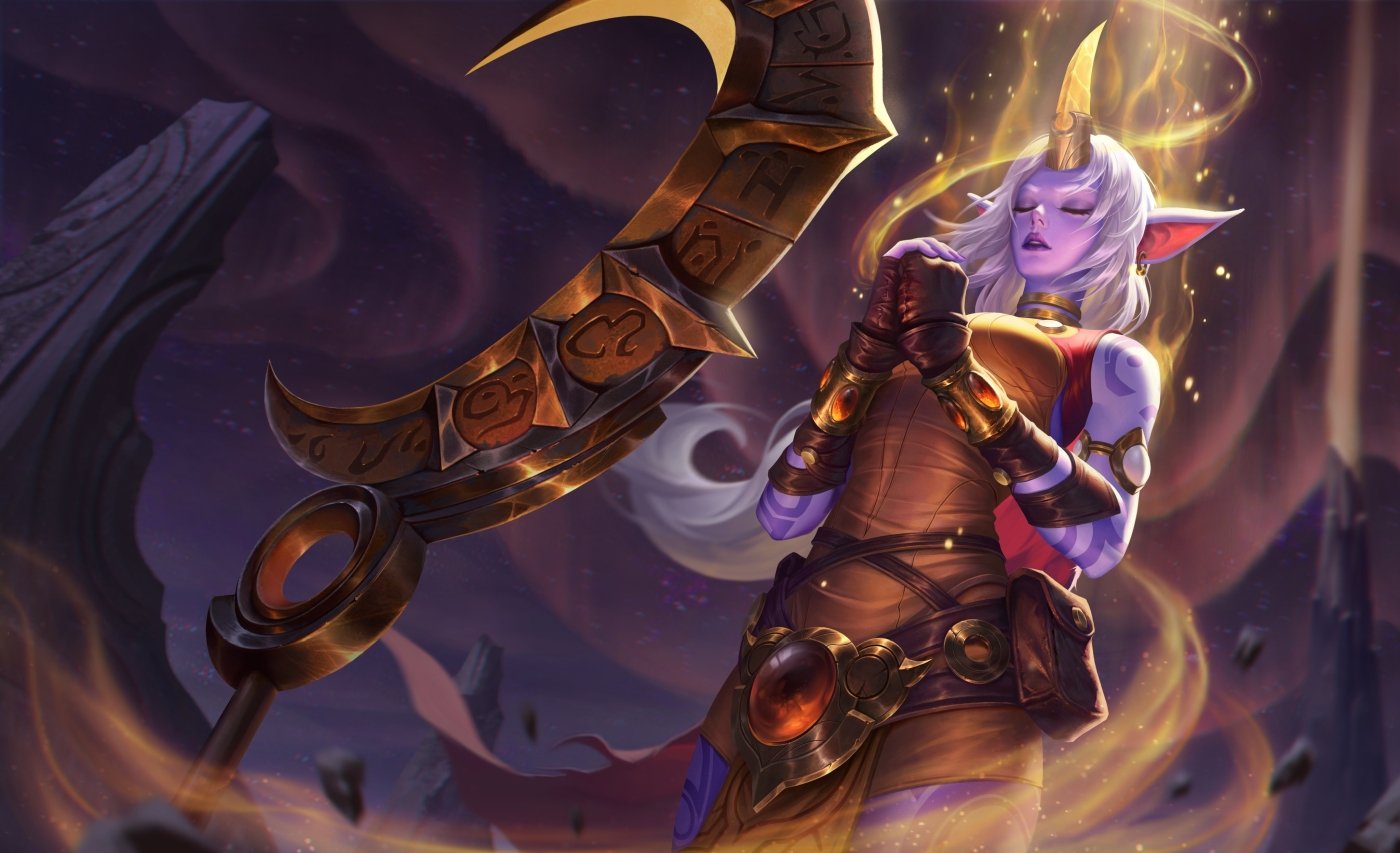 These champions are who you want to be in a Wild Rift match right now, but you likely won’t get to. These champions have such a strong place in the balance at the moment that they are universally banned or first-picked. The fact that you won’t always get to use them, and that they will likely be in Riot’s sights for nerfs in upcoming patches, ironically makes them sub-par picks to main at the moment.

Any of these characters make perfect picks in their respective roles. These champions have excellent value and playmaker potential and will carry you into higher ranks reliably. They are less contested than the tier SS champions, making them overall better to focus on right now in Wild Rift.

These are also very strong in Wild Rift right now, just not enough to be considered the best. That said, they are all very mechanically rewarding champions and make strong counter-picks against other, more meta-based champs. Maining anyone on this list can yield great results if you invest the time.

While the champions listed above are noticeably ahead of the curve in terms of winrate, none of the champions currently available in Wild Rift are considered underpowered to the point of being unplayable. The meta will develop continuously over many patches, but in its current state, you can make any one of the Wild Rift champions work for you and win games.