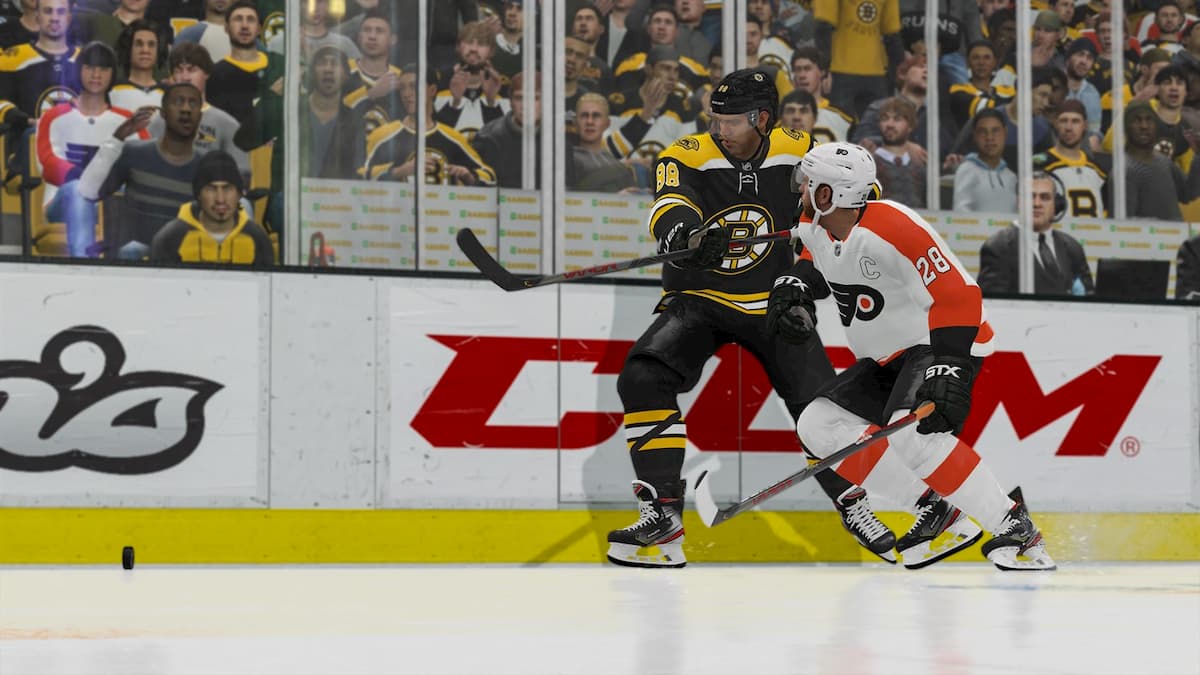 Early October typically doesn’t mean rating season for the NHL franchise, especially since the title usually launches mid-September every year. But thanks to the later-than-usual launch of NHL 21 this year, things have obviously changed. A day after releasing ratings for the top goalies in NHL 21, EA Sports on October 5 released numbers for the top defensemen in this year’s game. Like with the top netminders, a member of the 2020 Stanley Cup championship team is the highest-rated defenseman in NHL 21.

Who are the top defensemen in NHL 21

Lighting defensemen Victor Hedman tops this list, as he received a 91 OVR rating from the NHL team. But Hedman wasn’t the only defenseman to receive a 91 from EA Sports. John Carlson of the Washington Capitals and Drew Doughty of the Los Angeles Kings also hit the 91 OVR marker. 2020 Norris Trophy recipient Roman Josi received the fourth-highest rating (90 OVR) among defensemen in NHL 21.

Just like with the goalie ratings, keep in mind that these ratings apply to most game modes in NHL 21, including local and Online play, and Franchise mode. These numbers do not apply to Hockey Ultimate Team, as HUT utilizes a different rating system.