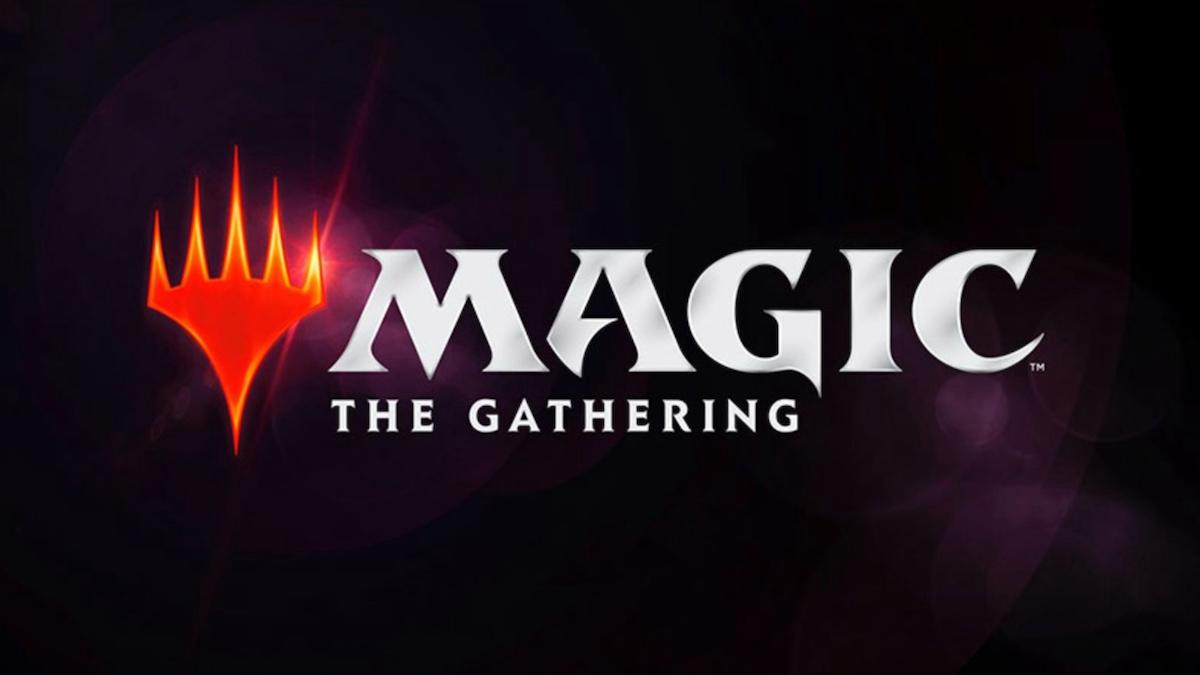 Elves are a common creature subtype in Magic: The Gathering that don’t get enough credit. These cards aren’t very strong and can be easily overlooked. However, like most cards in Magic: The Gathering, if you use them correctly, elves can devastate any opponent you come up against. Here are the ten best cards to do just that. These creatures will benefit any green deck you add them to, especially if you are focusing on elves.

The Heritage Druid only has 1/1 power and toughness, but fortunately only costs one mana to play. What makes this card so valuable is that it allows you to tap three untapped elves you control, including the Heritage Druid, and add three green mana to your pool. This is a great card for the early game when you build up your side of the field.

Quirion Ranger only costs a single mana point to summon and has a very useful effect. This card allows you to return a forest card you control to your hand. This allows you to untap a creature. The card has a power and toughness of one.

This card can seem a little underwhelming for having a cost of three mana. Elf Druid creature is perfect for anyone building an Elf deck. The Archdruid gives every other elf you control a +1/+1 boost. The creature can also add extra green mana for every elf you control, including itself. When combined with other cards like Sylvan Advocate, you can build up a strong army of elves with plenty of mana to tap into.

Priest of Titania is a great card for building up your mana. It adds extra green mana for every elf on the battlefield regardless of who controls it. This creature makes farming mana very easy, but it doesn’t have a lot going for combat stats. It only has 1/1 for power and toughness so keep it protected as best you can.

This is a cheap card that helps the most when played early into a match or combined with cards like Sylvan Advocate for a boost. Elvish Mystic only has 1/1 for power and toughness and only costs one mana to put it into play.

Fyndhorn is similar to the Elvish Mystic listed above. It only has 1/1 for its power and toughness and only costs one mana. This card is a big help at the beginning of a match or combined with other cards in the late game.

This is a legendary card that can ruin your opponent’s day, especially when combined with other cards on this list. It costs four mana and has 3/4 power and toughness stats. The card also buffs all other elf creatures you control with +1/+1. When this creature attacks, you also gain an extra life for each elf you use to attack.

Sylvan Advocate can drastically change the flow of battle in your favor. If you control six or more land cards, the Sylvan Advocate and all other land creatures you control gain +2/+2. This significant boost can save you from a losing match and secure a win. It has a power of two and a toughness of three, making it fairly decent in a fight. This card only costs one mana to summon.

Skyshroud Ranger only costs one mana but only has a power and toughness of 1/1. What makes this card so useful is that it allows you to play a land card from your hand when you normally get to play a sorcery. This lets you fill the battlefield with plenty of land cards for you to tap later and get the ball rolling for stronger creatures later.

Gyre Sage has a power of one and a toughness of two. Despite the apparent weakness, this card has some excellent traits that make it a mainstay for anyone building an elven deck. Gyre Sage gains +1/+1 every time a creature you control enters the battlefield. You also gain extra mana for every +1/+1 Gyre Sage gets.