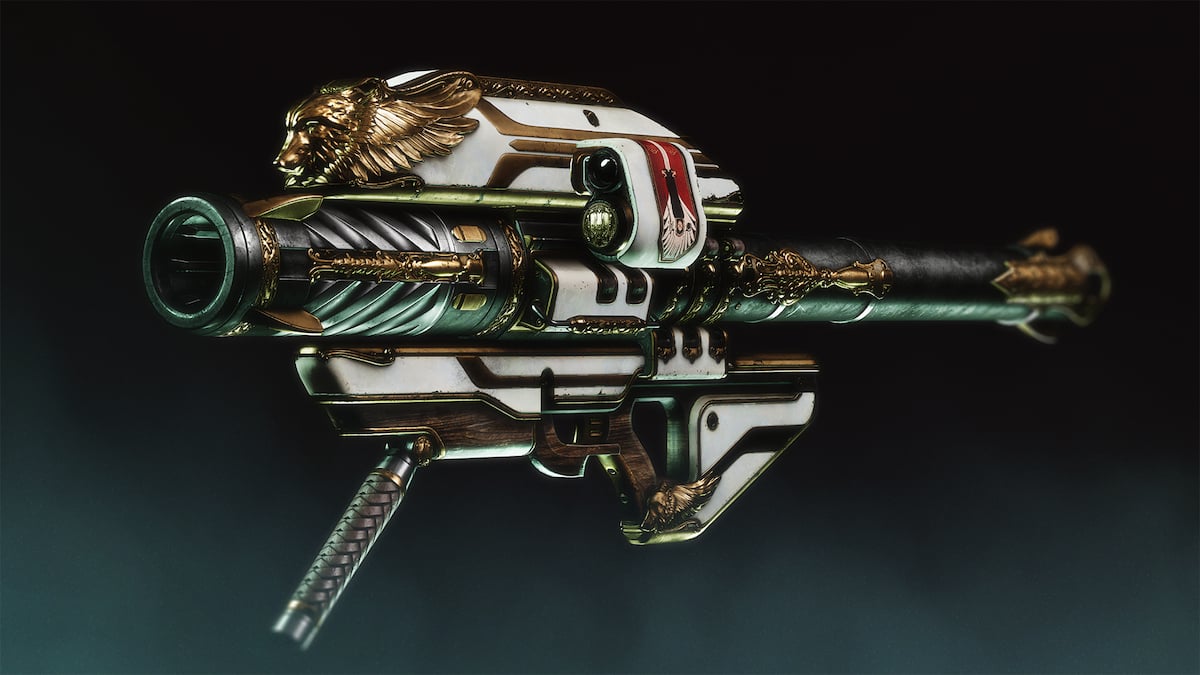 The Destiny franchise has come a long way since its original release in 2014. What started as a humble FPS game with some faint traces of MMO gameplay has become a full-fledged MMORPG that values character building and teamwork for some of its hardest content. The conversation of meta weapons never stops in Destiny 2, and while sandboxes are always changing, these exotics will always be a safe choice in all facets of Destiny 2 content.

Since its release with Destiny 2: Beyond Light, The Lament has been the go-to exotic sword for DPS. If there is a boss or champion within sword range, The Lament will shred through their HP faster than any other sword in the game. It performs even better when more guardians around you are using it, making it the easy choice for certain raid encounters such as Atraks-1 in the Deep Stone Crypt. If that wasn’t enough, it is also quite easy to obtain through a short quest.

4. Whisper of the Worm

Some things just never change, and Whisper of the Worm is one of those. No matter what rendition of the weapon is being used, the White Nail perk will always be one of the best for consistent boss DPS. That said, it can be sometimes difficult to get maximum damage numbers if your target is moving around or has a small critical spot. Due to that, it’s best to use Whisper of the Worm on bosses that stay still and have a long damage phase.

For a while, One Thousand Voices was one of the most sought-after exotics in the game due to its power, design, and potential when used with the right build. While more guardians have gotten their hands on the heavy fusion rifle, that doesn’t mean it has lost any of its boss DPS power. With the right mods, One Thousand Voices is a fantastic choice for ranged sustained DPS for both group and solo content. Do be careful where you are aiming it though.

When long time Destiny players first heard about the return of Gjallarhorn, everyone’s reaction was the same — will it be as good? The answer is yes, and in some ways, it’s even better than before. Undoubtedly the best exotic rocket launcher in the game, Gjallarhorn really excels when used in conjunction with teammates using other rocket launchers such as The Hothead and Royal Entry. One teammate with Gjallarhorn allows these rocket launchers to become some of the best DPS options in the game.

The king has retaken the throne. It is difficult to justify not using Sleeper Simulant for DPS in the current sandbox of Destiny 2. Whether you’re trying to solo the new Grasp of Avarice dungeon or speed your way through the Vault of Glass raid, Sleeper Simulant can stay equipped in your inventory through it all. Combined with its catalyst and a few mods, Sleeper Simulant outputs damage numbers that are unparalleled, just watch out for rogue lasers.