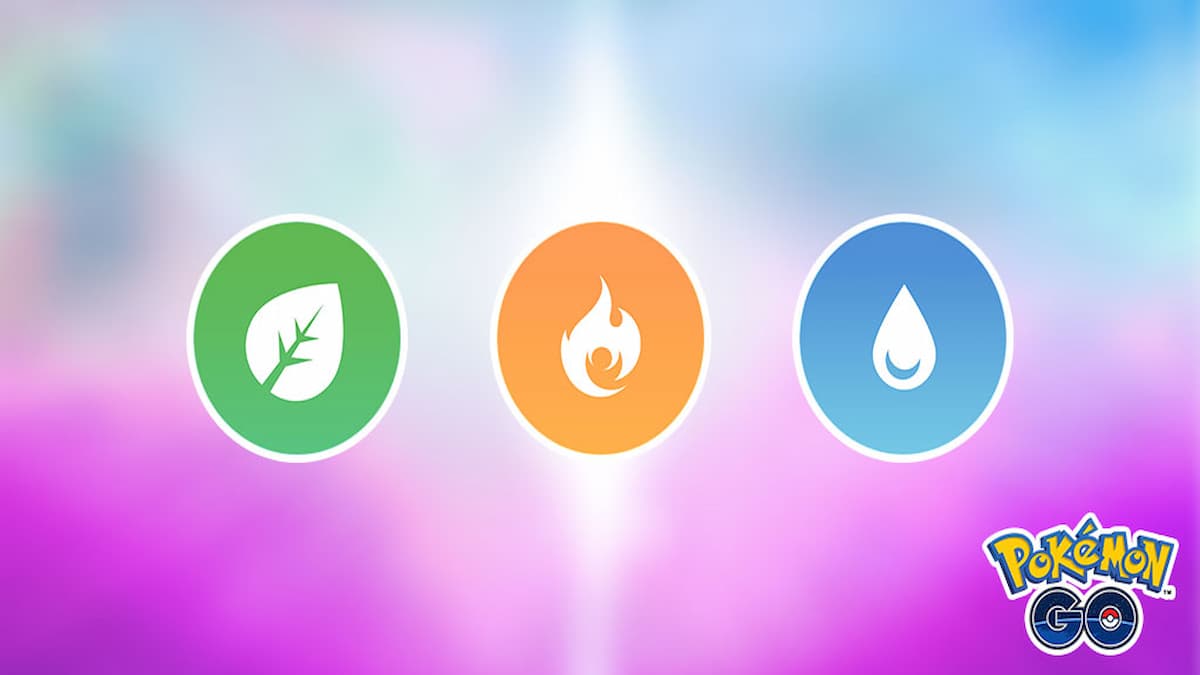 There are several Eevee evolutions for you to pick from in Pokémon Go. When you evolve an Eevee, it becomes a set type. For Leafeon, the Grass-type, it’s one of the decent choices you can use in PvE encounters and during raids. But you want to make sure to teach it the best moveset so it can do the most damage in battles. This guide details the best moveset for Leafeon.

Leafeon is a Grass-type Pokémon. It will be weak Bug, Fire, Flying, Ice, and Poison-type attacks, but it is resistant against Water, Ground, Grass, and Electric-type moves. While one of the more vulnerable Eevee evolution, you’re primarily going to want to use it against Team Rocket members or low-tier raids.

These are all of the moves Leafeon can learn.

When it comes to picking Leafeon’s fast move, you want to go with bullet seed. Of the choices, bullet side provides the best amount of energy for Leafeon during a battle. Razor leaf does a decent amount of damage each turn, but it generates less than half of the same energy. So you’re better off picking bullet seed and relying on Leafeon’s charged moves to make up the damage difference.

For the charged moves, you have a few options for Grass-type moves. But the best one is going to be leaf blade. With bullet seed as a fast move, Leafeon can expect to use leaf blade pretty often during an encounter, and it does an incredible amount of damage. When it comes to the second choice, you want to add a little bit of variety of Leafeon’s attack type and teach it last resort.

The best moveset for Leafeon is the fast move bullet seed and the charged moves last resort and leaf blade.