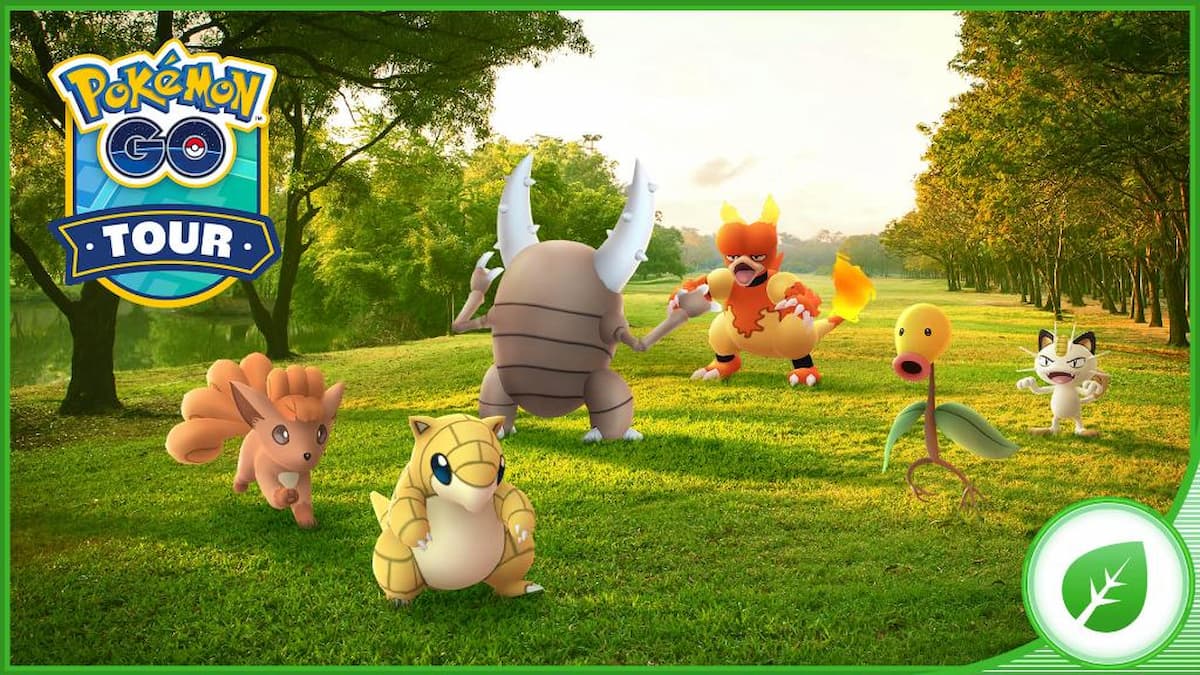 Tangrowth is one of the better Grass-type Pokémon in Pokémon Go. You can normally see it as a fairly common choice in the Battle League and raids. If you use it in PvP, you can primarily see it in the Ultra or Master League. It’s one of the bulkier Pokémon and has excellent attacks it can spam out. But with a little more damage, it can do even more, and with shadow Tangrowth, you can do even more damage due to the damage boost it receives as a shadow Pokémon.

Tangrowth is a Grass-type Pokémon. It will be weak against Bug, Fire, Flying, Ice, and Poison-type moves, but it’s resistant against Water, Ground, Grass, and Electric-type. Tangrowth’s biggest weakness is that it has more weaknesses than resistances, so you have to be careful when using it, and this doubles for the shadow Pokémon.

These are all of the moves shadow Tangrowth can learn.

When it comes to the charged move options, there are several factors you need to consider. The best charged move of all the options will be power whip. It’s a Grass-type move, similar to vine whip, and Tangrowth receives a STAB modifier for it, giving it more damage against any foe. That’s an attack you always want in your back pocket. If you plan on using shadow Tangrowth is a spamming attacker who drains the shield of your enemies, or finishes them off in a final one-on-one option, the second charged move you want to use will be rock slide. It’s a powerful and useful charged move that can easily protect shadow Tangrowth from several Pokémon.

Alternatively, you may want to consider using solar beam instead of power whip and keep rock slide. While solar beam requires a massive amount of energy to use, it can slice through various Pokémon, and shadow Tangrowth’s increased attack power makes it even more deadly.

A shadow Tangrowth can be exceptionally deadly based on the type of moveset you teach it. Unfortunately, several Pokémon types can take advantage of it, so you want to remain mindful of that when using it in Pokémon battles.

The best moveset for shadow Tangrowth will be the fast move vine whip, followed by the charged moves power whip and rock slide. 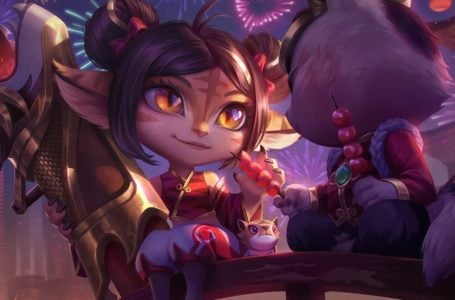 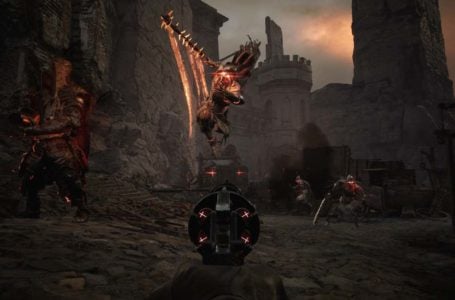 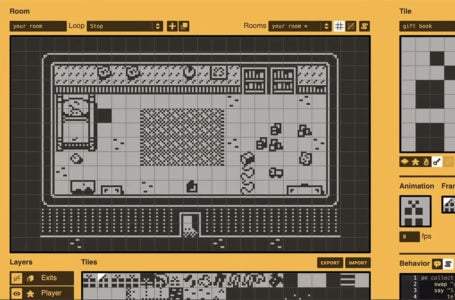