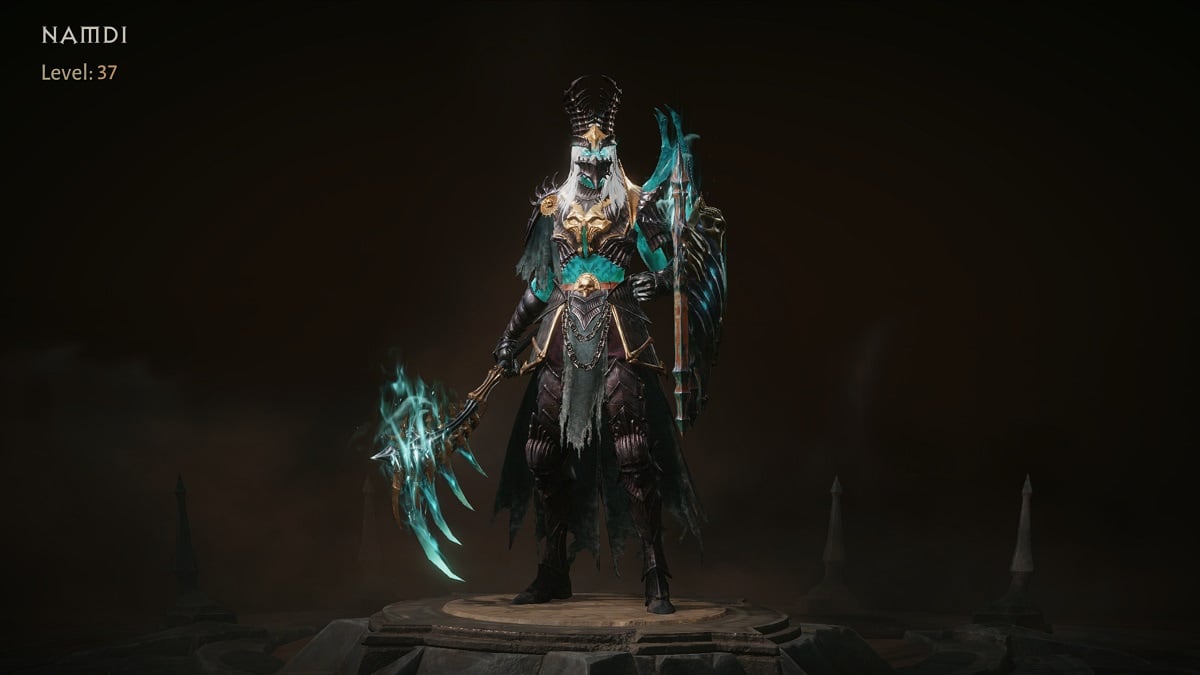 The Necromancer is a fan favorite character class that debuted in Diablo 2. This summoner class is a master of the undead and can summon a legion of skeletons to serve as a makeshift army. The Necromancer has many skills other than simple skeletal henchmen, and this guide will go over some powerful starter builds for Diablo Immortal.

Diablo Immortal comes complete with several new features, and one such feature details some great starter builds for players new to a particular class. After progressing through the core story, you can find a new recommended build section in your inventory screen. These pair of builds are some that Diablo Immortal suggests to players looking for a quick start on the Necromancer.

This build focuses on the corpse explosion skill. Each of the pieces and abilities associated aim to increase the number of corpses you can create and how powerful the explosion for each detonated corpse can become. This is an excellent build for clearing large groups of enemies rapidly.

This is by far my favorite build to use with the Necromancer. This build focuses on summoning and enhancing allies that fight alongside you.

These two builds take advantage of the Necromancer’s trademark summoning skills and skeletal warriors. Use these builds to get you started and explore other legendary items and gems to create your custom-tuned undead warrior.