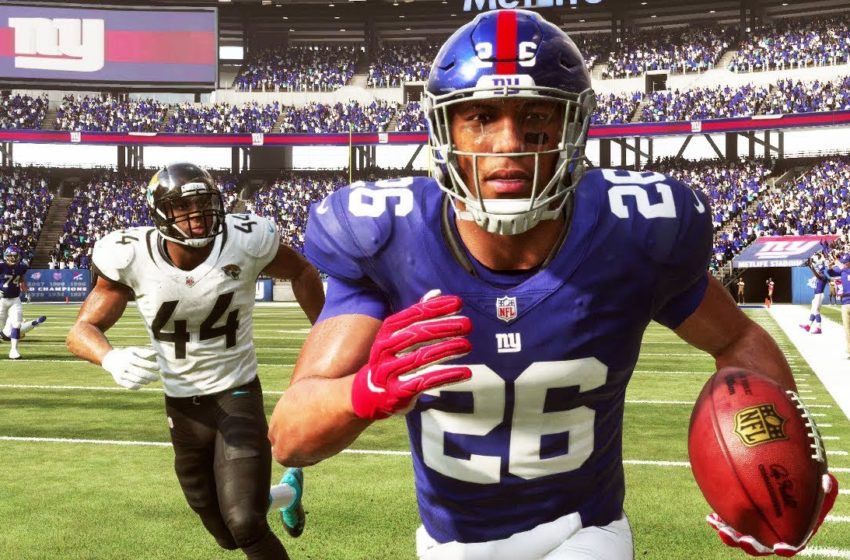 Apparently running 1,000 yards, while injured, during the second half of a season didn’t help Saquon Barkley’s case for being a 95 or above rated back. EA Sports has released Madden 21‘s player ratings for the best running backs in the league, and though the current state of powerful backs in the league is at an arguable all-time high, there is only one deemed suitable for the sought-after 99 rating. The full list is below.

It is quite shocking to see names like Aaron Jones in the mix, as his name has been in trade rumors lately. Also surprising, Falcons’ Todd Gurley has not cracked the top 10, as he was the highest-rated back in Madden 20, with a 97 Overall. We will have to see where he and other backs land when Madden NFL 21 releases on PS4, Xbox One, and PC, on August 28. Aside from veteran running backs, Madden has also shown off the top offensive rookies in the next installment.

Here is who reached the top 10 overall (in order from best):