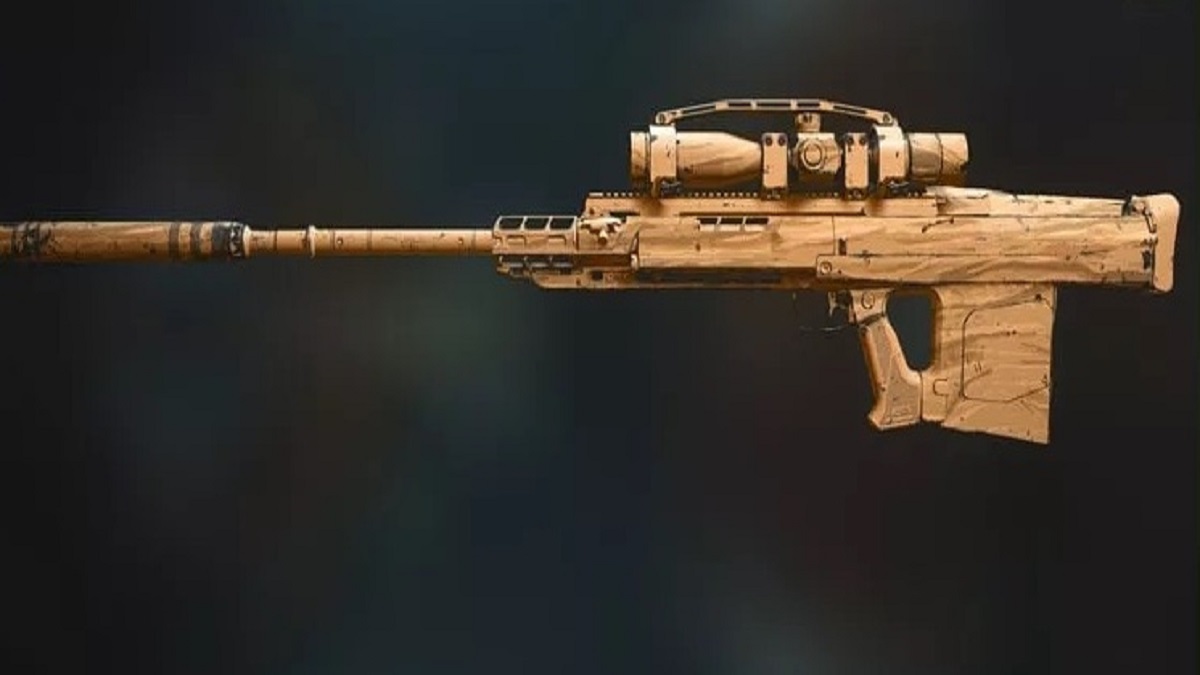 Signal 50 is a Semi-automatic Sniper Rifle available in Call of Duty: Modern Warfare 2. Despite being relatively slow and heavy, the gun is known for its high kill potential due to being able to one-shot enemies if used efficiently. Like most weapons in the game, Signal 50 may be enhanced with several different attachments. If you are curious about the best Signal 50 loadout in Call of Duty: Modern Warfare 2, refer to the guide below.

Best attachments for Signal 50 in Call of Duty: Modern Warfare 2

The best loadout for Signal 50 in Call of Duty: Modern Warfare 2 is mentioned below.

Since Signal 50 is a Sniper Rifle and has a noticeable flinch, Stalwart Grip becomes an obvious choice as it reduces the overall flinch. SO Inline Stock increases Crouch Movement Speed, Sprint Speed, and Aim Down Sight Speed while reducing Recoil Control, which isn’t an issue anyways since it is a Sniper Rifle. Although there are several Optics options available for the gun, SP-X 80 6.6X is generally the preferred option with its solid 6.6x Magnification and 11.0x Magnification Toggle.

FSS OLE-V Laser boosts Aim Down Sight Speed, Aiming Stability, and Sprint to Fire Speed. This is not necessarily a vital attachment, and you can try other Lasers or simply roll without one. Finally, the 21.5″ Fluted Fifty Barrel provides additional Aim Down Sight Speed, Movement Speed, and Hip Recoil control.

The build primarily focuses on increasing Aim Down Sight Speed and Aim Stability, making sniping in a hectic match easy. However, depending on the playstyle and preference, the build can change.