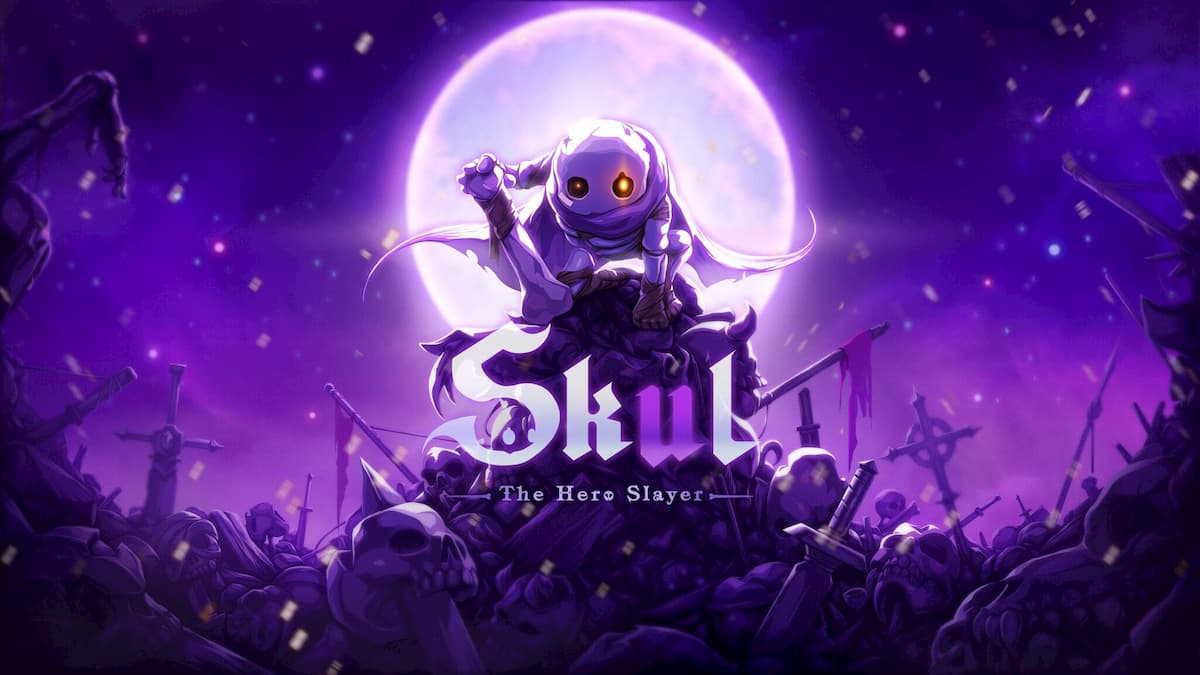 Like any rogue-like, it’s important to have luck on your side. Skulls in Skul: The Hero Slayer give you new abilities by morphing your character based on the Skull you activated. If you get your hands on a powerful Skull, the game can feel pretty easy. But without trying all of the Skulls, it can be hard for some players to tell which Skulls are the best. This guide will highlight the best Skulls in Skul: The Hero Slayer.

This is one of the best Skulls in the game for AoE damage. Your abilities allow you to summon a friendly tree that does tons of damage to surrounding enemies. After a few seconds, the tree will then fire projectiles in all directions. What makes this Skull so strong in the early game is that you fight many tree enemies that produce poison. With this Skull, you can simply walk in, summon your tree, and quickly get away without taking any damage.

Mummy is another common Skull that is extremely useful early on. When you swap to the Mummy Skull, you get a 100% movement speed buff for a few seconds. The increased speed allows you to maneuver around enemies easily. Mummy’s basic attack is where he shines. Mummy attacks with a gun that can hit enemies from great distances. When you use the gun in combination with your Mummy Bomb, you can take out enemies without getting anywhere near them.

This Skull has it all. Rock Star has damage amplification, AoE, and a stun. Your AoE spell, the Amp, does continuous damage over a few seconds. You get three charges of this ability allowing you to spam it consistently. This Skull is particularly good at killing the first boss, Yggdrasil, as you can run up and place an Amp on his head. This frees you up to focus on dodging his hand attacks.

Dark Paladin has some of the best single target abilities in the game. But, this Skull also possesses a powerful defensive passive. When you strike enemies with your spells, you gain a defensive shield that increases your attack damage. His shield, along with his quick dashing blade, makes him excellent at taking down large enemies.

If you get the Gambler Skull on one of your runs, consider yourself lucky. It is a Legendary Skull, so its drop rate is extremely low. However, if you do manage to find one, you will do crazy amounts of physical and magic damage. His passive gives all of his attacks a chance to explode, dealing physical damage. His ability, Black Jack, gives him his magic damage. Black Jack fires 21 cards that have a chance to pierce through enemies. This makes Gambler great at clearing rooms stacked with enemies.